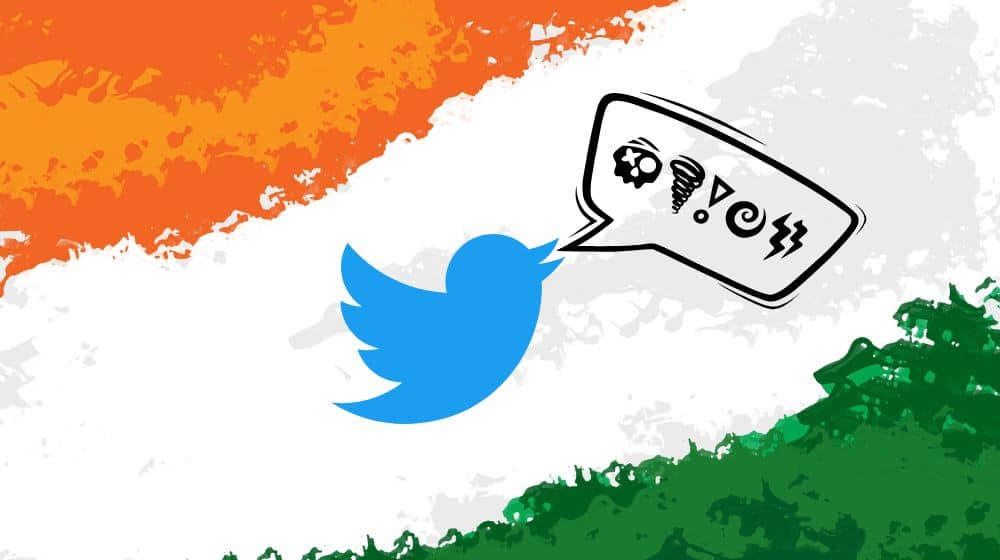 India, the US, and the UK are responsible for the most anti-Muslim hate tweets in the world, a recent report published by the Islamic Council of Victoria has revealed.

Titled “Islamophobia in the Digital Age,” the report highlights that the ruling Bhartiya Janta Party (BJP) is responsible for spreading the anti-Muslim agenda in the country.

In the US, Islamophobia has been an issue for several years. It worsened during the tenure of former President Donald Trump, who employed a racist, conspiratorial, and inflammatory rhetoric against Muslims.

As for the UK, multiple factors were responsible for anti-Muslim hate, including the international projection of Donald Trump’s Islamophobic speeches, the UK’s anti-migrant sentiment, and casual racism by former PM Boris Johnson.

The report adds that 3,759,180 Islamophobic tweets were made on Twitter during the period under question. After a year, only 14.8% of those tweets were removed while 85.2% of total tweets are still there.

The secondary themes include disseminating the idea that Muslims aim to increase their population, harassing Muslim celebrities, and characterizing halal meat as inhumane.

Twitter is drastically failing at removing anti-Muslim content. This is unsurprising given that they do not automatically screen posts for hate, but rather only act once a report has been filed.

The Islamic Council of Victoria’s report has also made some recommendations to counter the global sources of anti-Muslim rhetoric on social media platforms, including Twitter.

The report recommends penalizing platforms that fail to counter Islamophobia and pressurizing the BJP-led Indian government to abandon its anti-Muslim agenda.

It suggests Twitter to review its policy of not screening tweets, and it should automatically identify and take down hateful content against Muslims. The report also recommends Twitter to set up an independent body that evaluates the implementation of its moderation policies.