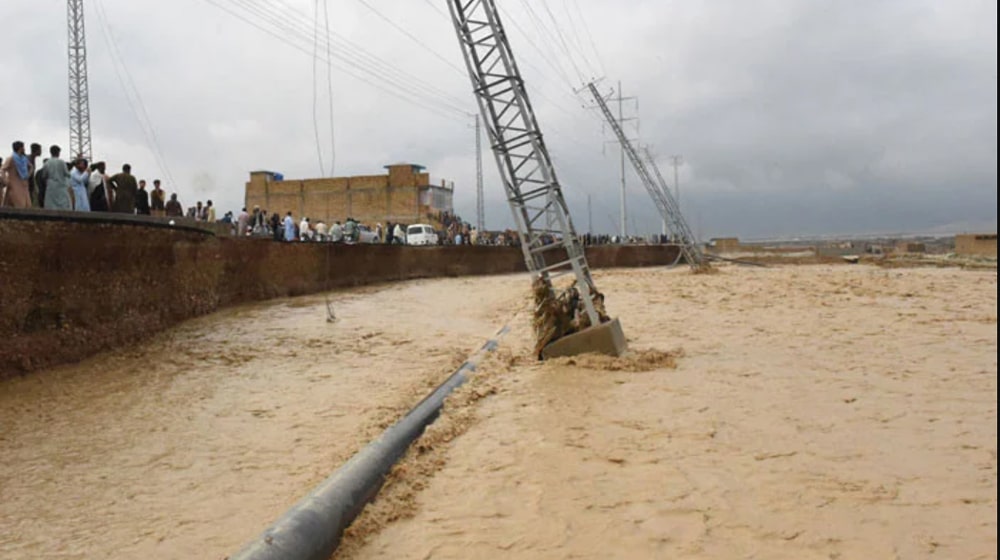 According to the document, as of August 30, a total of 686 USF sites were affected by rains and floods. Universal Service Fund and its service providers teams worked day and night and restored 609 of these sites within a short span of 2 weeks.

According to USF, 89 percent of the sites have been restored, as the flood water reduces and access challenges are mitigated, USF and its Service Providers will accelerate the pace of restoration activities on the remaining 77 affected sites.