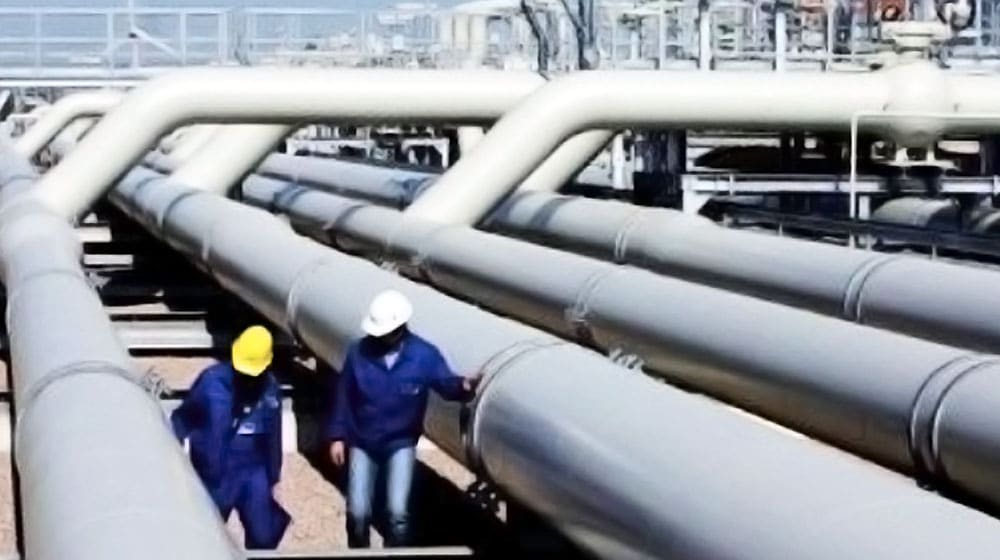 However, despite the reduction in indigenous gas production, gas utility companies expanded their transmission and distribution networks to cater to the demand of their new consumers.

The country has a huge network of 13,768 km of transmission and 191,478 km of distribution gas pipelines providing natural gas to domestic, industrial, commercial, and transport sectors.

Natural gas supply during the year was 4,172 MMCFD compared to 4,050 MMCFD last year. Out of total gas supplies, 1,153 MMCFD, as against 1,057 MMCFD last year, was supplied by the gas fields/producers directly to their consumers and the remaining through gas utility companies.