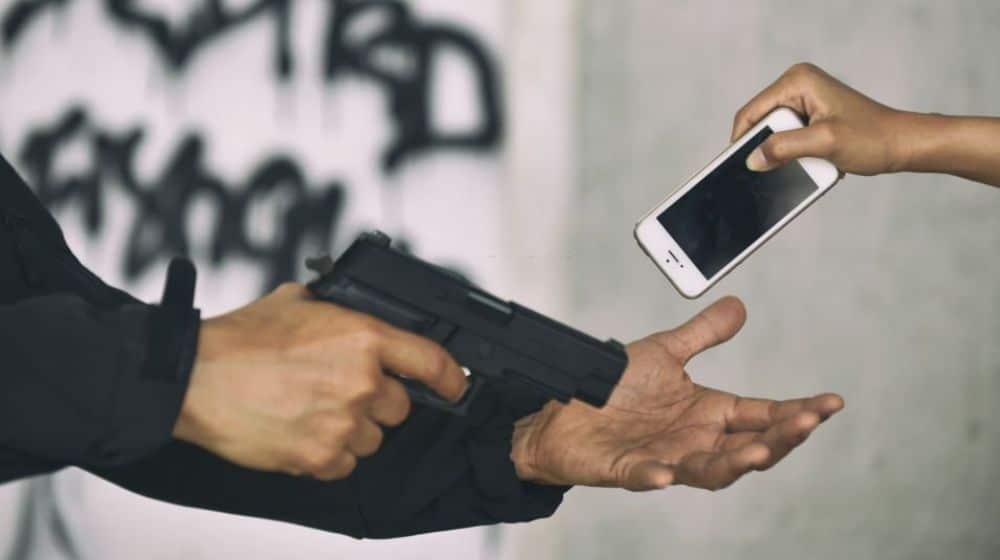 A recent viral social media post recently showed people being robbed while dining at Lasania restaurant in the Gulshan-e-Iqbal area of Karachi.

The robbers allegedly stole the valuables of all the diners and the restaurant staff, spreading panic among the citizens over the metropolis’ security situation amid the increasing number of street crimes.

However, the restaurant’s manager denied the reports and said that criminal elements are circulating misinformation to spark fear among citizens.

It has come to light that criminals are sharing street crime videos from other countries while pretending to be in Karachi, showing people being killed upon resisting muggings.

Senior Superintendent of Police (SSP) Malir, Irfan Bahadur acknowledged the dissemination of the fake videos and stated that the citizens should be wary of such tactics used by street criminals. He quoted two circulating videos and said that one of them is from Latin America and the other is from Faisalabad but is being portrayed as a pizzeria in Karachi.

Besides this, Deputy Inspector General (DIG) Raja Umer Khitab revealed that criminals are now impersonating police officers after gathering their personal information from social media to extort money from citizens, and added that they threaten the citizens to pay bribes or face imprisonment for serious offenses.