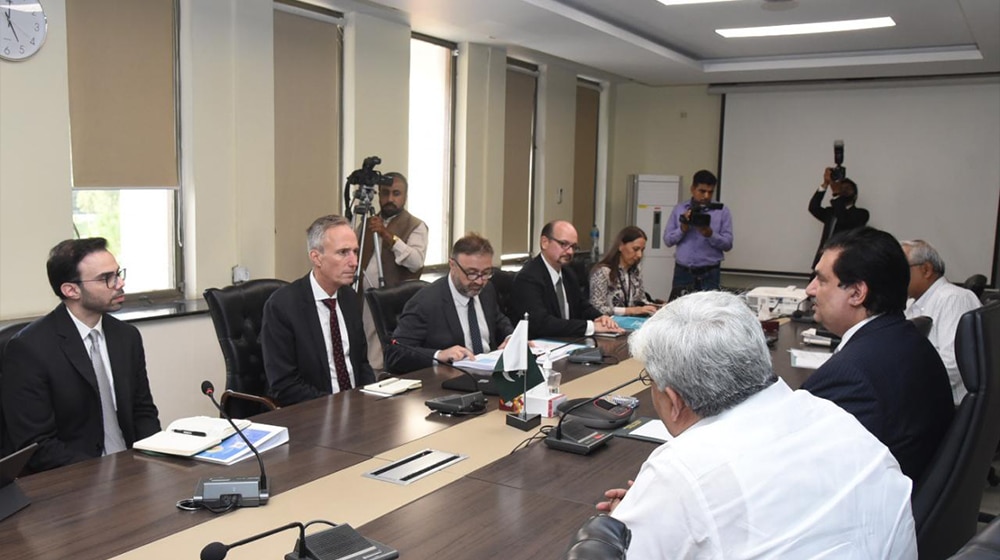 World Bank (WB) announced on Thursday to provide flood-related support of up to $1.7 billion to Pakistan through existing and new projects, it is learnt reliably here.

Minister apprised the Vice president of the unprecedented destruction caused by floods in Pakistan. He briefed on the devastation and accompanying economic misery of the people. He further highlighted how the untiring efforts of the Ministry and Government of Pakistan helped restore electricity in most of the flood-affected areas.

Minister assured the World Bank that the present government is committed to reforming the energy sector and increasing the recoveries together with bridging the inefficiencies.

Martin expressed his deep regret for the catastrophic floods and coined that the purpose of his visit is to access the situation on the ground. He further remarked that the World Bank has a huge portfolio in Pakistan. WB plans to provide flood-related support of up to $1.7 billion through existing and new projects. This could be in form of strengthening social security programs, new emergency operations to help rehabilitate, long term resilience efforts.

“Pakistan has one of the largest energy portfolios of World Bank anywhere in the world”, said Vice President of the Bank.

He added that Pakistan’s policy shift toward renewables is a step in the right direction. This is a great opportunity for Pakistan to shift its energy matrix to renewables. He commended the Minister for taking the right steps in terms of tariff adjustments regardless of the political cost, as the energy sector is macro-critical for the country’s fiscal stability.