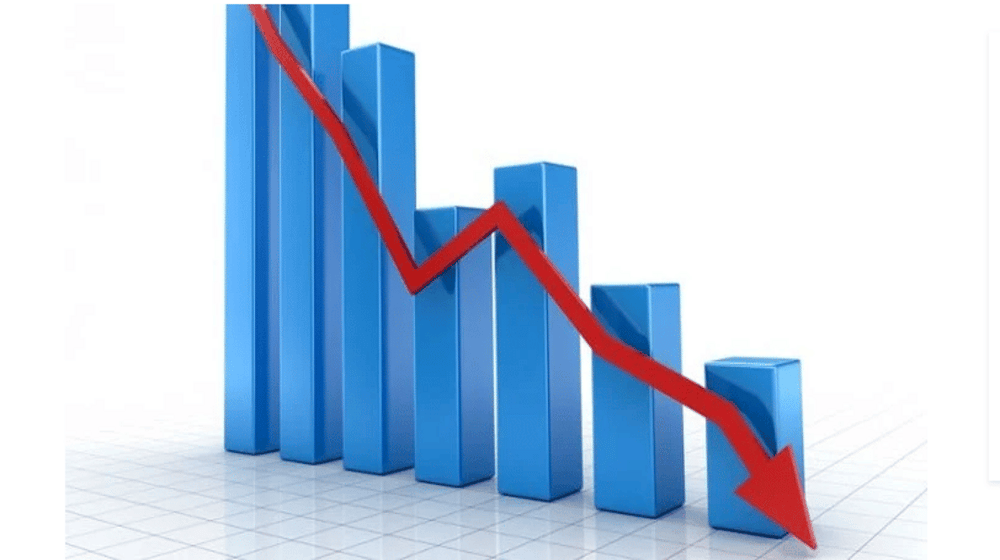 The country’s GDP growth rate is likely to go down to 2 percent during the current fiscal year (FY23), against the earlier estimates of 2.3 percent, as the government expects flood damage and reconstruction efforts to cost $30 billion.

This was revealed by Secretary Ministry for Planning, Development, and Special Initiatives Syed Zafar Ali Shah while talking to a selected group of journalists on Thursday.

He said that as per preliminary assessment the damage caused by the floods and its reconstruction efforts may cost $30 billion.

The incumbent government had set a GDP target of 5 percent for FY23, however, after the recent floods initially it was believed that it may go down to 2.3 percent. However, now the assumption is that it will likely go further down to 2 percent.

Shah said that all the assumptions are based on the initial estimates and the exact scope of damages caused by the floods and the estimated cost of reconstruction cost will be available after the field assessment.

He said that the government will lead the relief efforts while the experts will provide technical expertise to assess the damages and reconstruction costs.

After the final assessment, the government will raise funds for the reconstruction locally and internationally.

Shah said that initially it has been estimated that $2.3 billion will be required for the reconstruction of railway tracks, bridges, and other associated infrastructure damaged by floods.

He said that 113 districts across Pakistan have been affected by floods with 83 districts being declared calamity hit and will require complete reconstruction and rehabilitation work.

He said that there is an estimate of $3 billion for the reconstruction of houses only. However, he said that the provinces are continuously working on damage assessment. He said that the Sindh government will start work on reassessment once the water level recedes.

The secretary mentioned that floods have badly affected the crops of cotton and rice in Sindh. He said that the cultivation of wheat crops would also be affected in Sindh and Khyber Pakhtunkhwa.

He further informed that the government is updating the National Flood Protection Plan 2017 and a Dutch consultant in partnership with NESPAK will do the job.

He said that so far the government has redirected $303 million of donor funding toward flood relief efforts. This amount includes $300 million in funds from World Bank and $3 million from Asian Development Bank (ADB).

He said that so far international community has pledged $160 million but the reconstruction and rehabilitation efforts will require far higher funds.

The secretary said that the government is currently providing Rs. 70 billion through BISP to the flood-affected communities.