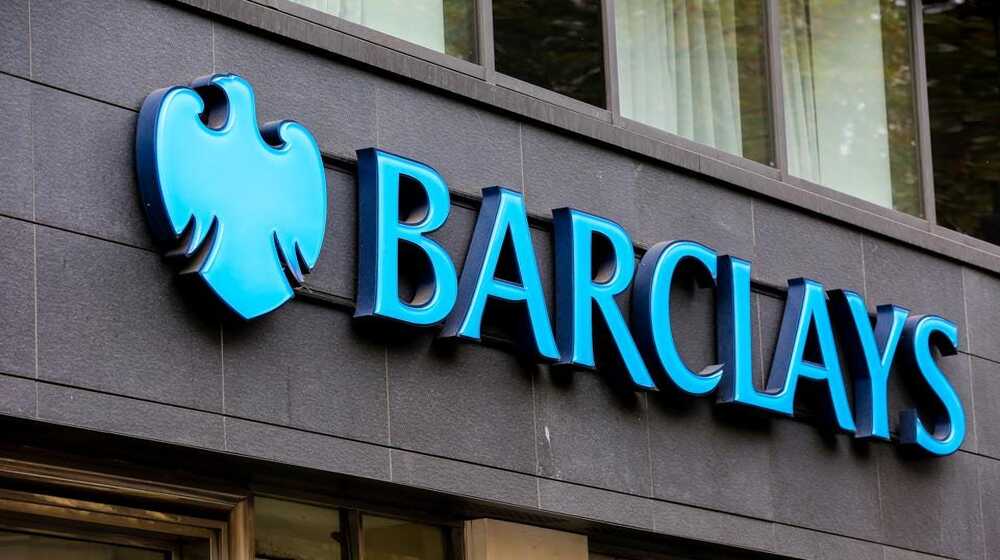 The economic damage caused by the recent floods, the evolving political crisis, and increasing doubts about the nation’s ability to meet International Monetary Fund (IMF) targets could make it more difficult to manage the debt burden, Barclays Bank says in its recent report.

In its report “Pakistan: Plenty of headwinds”, the bank says that it remains underweight on Pakistan sovereign bonds and believes that concerns about the large financing gap in FY23 and disruptions from energy and food shortages will worsen the already challenging outlook.

“Pakistan’s sovereign bonds are trading in the 50s on elevated concerns about its external position and an evolving political crisis. The country faces a laundry list of issues: deterioration in the current account, a widening trade deficit, currency pressures and central bank interventions, rising cost pressures, and damage from record flooding,” says the report.

The report says that official and bilateral creditors are owed a large portion of the debt, which market participants expect will be rolled over in a timely fashion. However, this assumes that the IMF program will remain on track.

“We think this view should be challenged because the program targets appear to be underpinned by ambitious budget estimates that could see revisions given domestic price pressures and political agendas. In addition to the risk of slippages and delays in roll-overs from official/bi-lateral creditors, we estimate that Pakistan faces a funding gap of at least $6 billion in FY23,” the report says.

Debt burden is high but not alarming yet

Pakistan’s reported public debt stood at 77 percent of GDP ($252 billion) at the end-FY22 with public guaranteed debt (PSE) likely to be another $15 billion or 4.6 percent of GDP. In addition, the IMF has highlighted that circular debt (power payment arrears) is close to Rs. 2,253 billion (3.4 percent of GDP or $11 billion).

Pakistan’s debt metrics in and of themselves are not yet a cause for alarm. But the large debt stock implies that ongoing access to funds and robust economic growth are necessary to keep debt within sustainable levels.

In this context the economic damage caused by the recent floods, the evolving political crisis, and increasing doubts about the nation’s ability to meet IMF targets could make it more difficult to manage the debt burden, says the report.

The country’s stock of external debt has risen markedly to $100 billion from $66 billion in end-FY17. Roughly 78 percent of Pakistan’s external debt is owed to multi- and bi-lateral creditors. That may be of some comfort to private creditors because most of the outstanding is on concessional terms, says the report.

The report says that there are two areas of concern. First, the terms of the bi-lateral borrowings from non-Paris Club creditors (more than 70 percent of the bi-lateral dues at end-FY21, likely rising to 77 percent at end-FY22) may not necessarily be on concessional terms. Second, rollovers for those instruments may be contingent on a variety of conditions, such as an IMF program.

The report estimates that roughly $15.6 billion of foreign-currency debt is due in FY23 but the funding gap is likely to be around $6 billion given that official creditors (non-IMF) are expected to roll over $9.5 billion. The FY23 budget has earmarked $1.5 billion for Eurobond issuance but refinancing plans for the remaining $4.5 billion are not available.