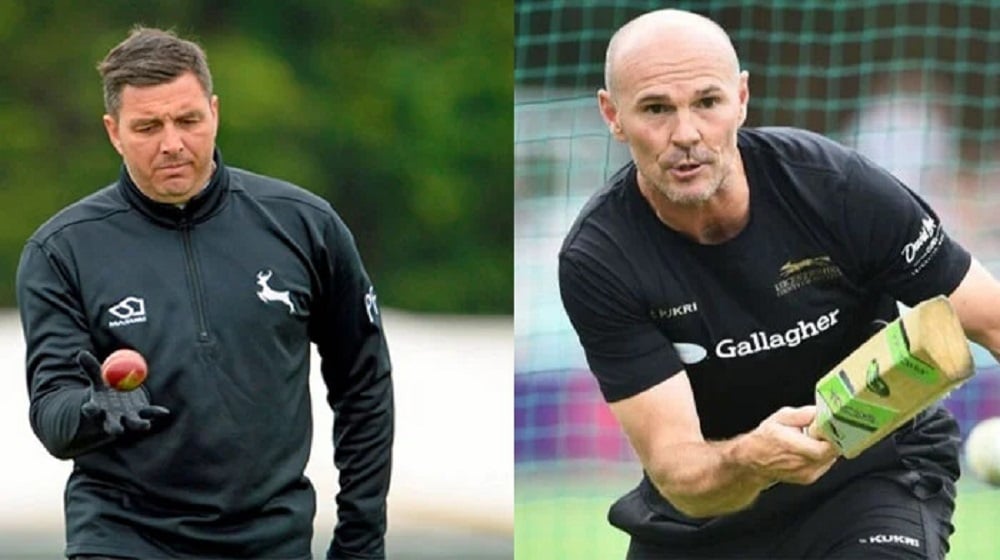 The Pakistan Cricket Board (PCB) has hired six foreign coaches including two former England international cricketers to work in the domestic season 2022-23.

England’s former international Paul Franks who has worked as assistant head coach at Nottinghamshire county in the English circuit and possesses a coaching experience of about 10 years will coach Central Punjab.

Another former international, wicketkeeper-batter Paul Nixon who has coached Jamaican Tallawahs to two Caribbean Premier League titles will be the head coach of Sindh. Nixon is currently working as head coach of the Leicestershire County, he will be relinquishing the role in the coming days before traveling to Pakistan to take up the new assignment.

The introduction of foreign coaches in domestic cricket is aimed at creating diversity. Whenever you bring coaches from different countries you introduce diversity and new ideas. These experienced foreign coaches working with the local coaches will ultimately help in the growth of the players.

We are also bringing fielding and strength and conditioning coaches in the setup. This will benefit our local coaches and will bring more competitiveness to both departments of the game. The players will eventually benefit from them, he said.

“These coaches will work in the Quaid-e-Azam Trophy and Pakistan Cup tournaments. Initially, we brought the two head coaches with Central Punjab and Sindh to see how it works in our setup and how much it proves to be beneficial for the players. We will assess the performances at the end of the season,” Khan added.