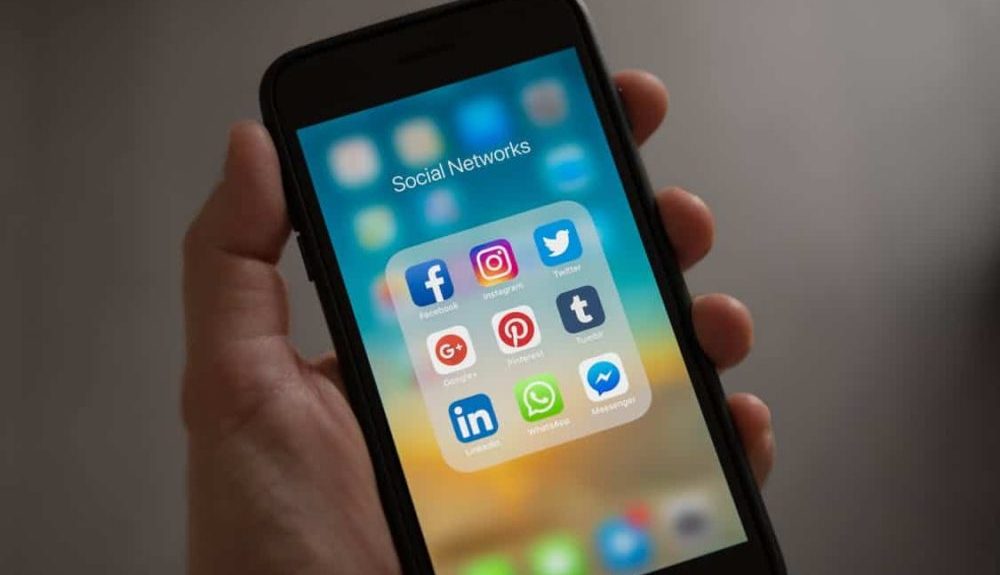 Advisor to the Prime Minister (PM) on Kashmir Affairs and Gilgit Baltistan (GB), Qamar Zaman Kaira, has said that despite social media’s rising misuse, the government has no plans to ban it.

He briefed a media conference and asserted that breaking the law should never be permitted regardless of whether it is an autocratic or democratic rule, and emphasized that once the powerful commit violations, it becomes customary.

Furthermore, he stated that exercising one’s freedom of expression does not grant him/her the right to criticize others’ moral principles.

Earlier, the Federal Investigation Agency (FIA) and Pakistan Telecommunication Authority (PTA) revealed that cybercrime in the country has increased by 83 percent in three years.

This was revealed at their meeting with the Standing Committee on Information Technology and Telecommunication under the chairmanship of MNA Mir Khan Muhammad Jamali.

The committee members expressed serious concerns over the surge in cybercrime complaints and criticized the registration procedure, lack of competent staff, and not using the latest equipment to carry out investigations.

It urged the Federal Government to recruit competent officers in the FIA’s Cyber Crime Wing (CCW) and provide them with essential resources in order to uplift the state institution.