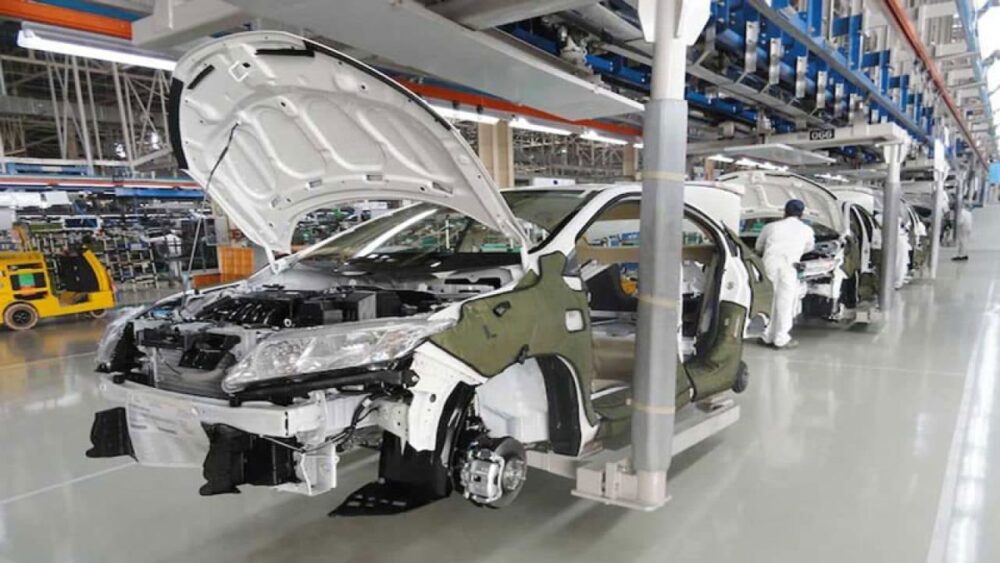 The ongoing supply chain and logistics issues have forced Honda to reduce automobile production by up to 40%. The reduction means that it will face difficulties in increasing production volumes in the second half of FY2023 to make up for the shortfall.

Honda also stated that it will observe production cuts up to 40% in Saitama and up to 20% in Suzuka for the remainder of September. It cited COVID-19 outbreaks and semiconductor shortages as the cause of parts and logistics delays. The production slump will particularly impact Honda Vezel, Stepwgn, and Civic.

The Pakistani car industry is also going through a rough patch due to crippling inflation and import sanctions. Companies have observed massive production cuts, which will cause sales to dwindle further in the coming months.

According to details, the production figures are as follows:

Market reports suggest that all car companies are observing production cuts due to import restrictions and non-approval of letters of credit (LC). Reports suggest that the State Bank of Pakistan (SBP) is stopping the LCs intentionally to curb the further deterioration of foreign exchange reserves.

Although the automakers are silent, market reports suggest that the industry is none too pleased with the ongoing situation. 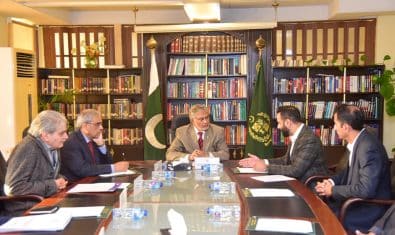 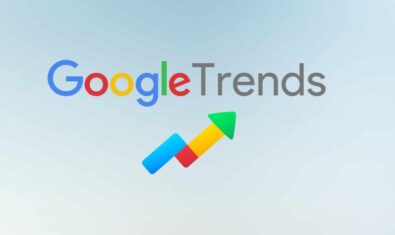 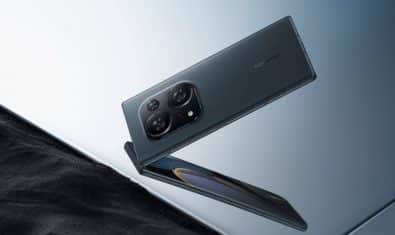