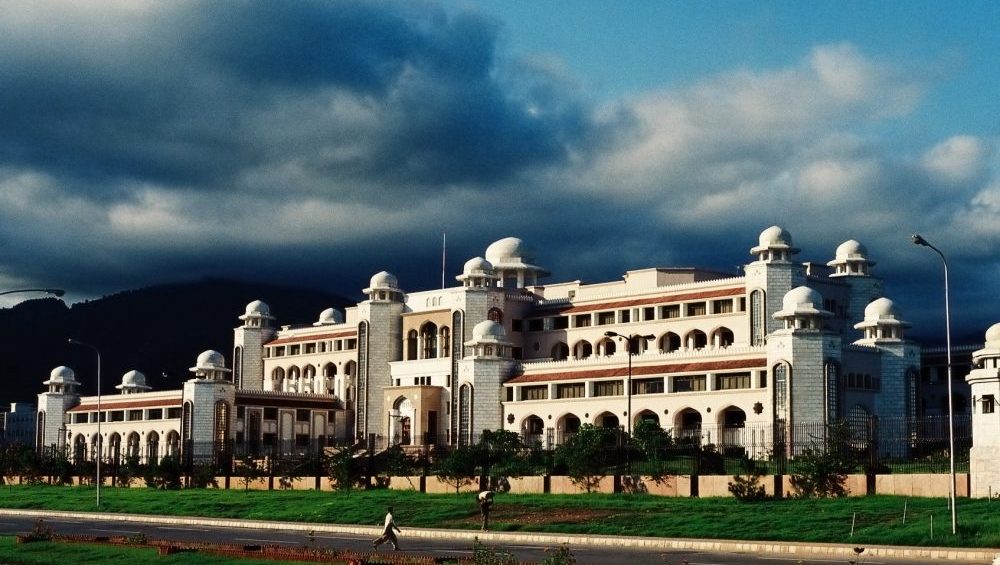 The Prime Minister House was hit by a cyberattack last month which leaked private conversations between government officials in the form of audio clips. The recordings include an exchange between Prime Minister Shehbaz Sharif, PML-N leader Maryam Nawaz, and some members of the federal cabinet.

ALSO READ
Uber Has Been Hacked By an 18-Year-Old

The audio clips expose informal conversations in the PM Office between the aforementioned officials. They allegedly feature a discussion regarding PML-N Vice President Maryam Nawaz asking for a power plant from India to be imported for her son-in-law.

The second leaked audio also went viral on social media, and it uncovers a different conversation between PM Shehbaz Sharif,  Interior Minister Rana Sanaullah, Defense Minister Khawaja Muhammad Asif, Sardar Ayaz Sadiq, and others regarding PTI’s resignations. The officials can be heard sharing their opinions on the resignations and London’s permission to accept them.

Former Minister of Information Fawad Chaudhry revealed that the hacker has leaked over 8 GB of data including 100 hours of conversations regarding political, economic, and security-related issues. The attacker allegedly shared samples of the leaked audio clips to provide evidence of the hack. He is now asking for 180 BTC, which is around Rs. 831 million, in ransom money.

The breach raises serious security concerns, with questions being asked about flaws in the cybersecurity of the highest office in Pakistan. It is also being speculated that there are secret recording systems installed at PM House that even government representatives are unaware of.

Government officials and ministers are reluctant to speak on the matter and are actively trying to play it down. Rana Sanaullah said nothing definitive about the matter either. “I don’t think we should take them so seriously, since this is so common”.