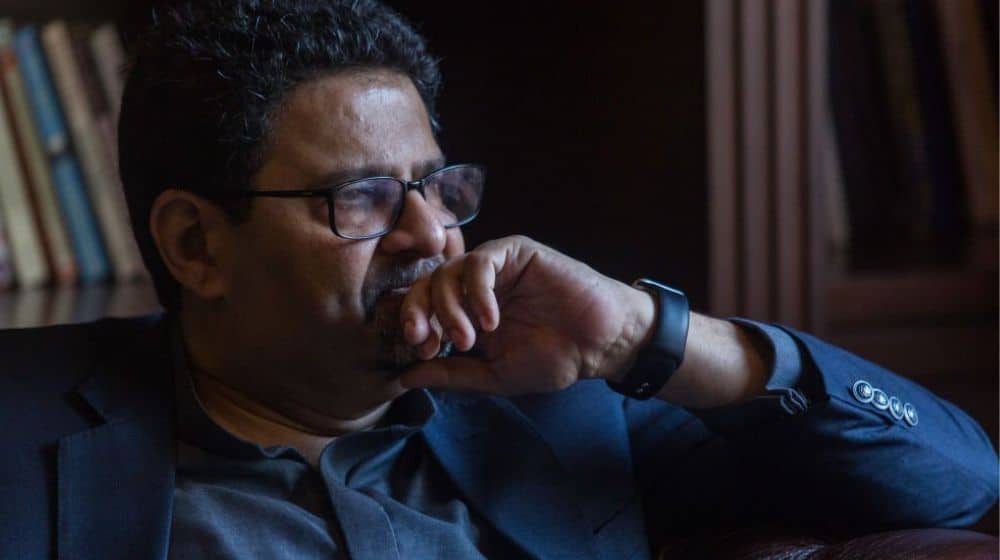 Minister of Finance, Miftah Ismail, has formally resigned from his post as senior PML-N member and former Ishaq Dar is all set to become the country’s new finance minister.

The development came on Sunday after an important PML-N meeting was held under the chairmanship of party supremo and former prime minister Nawaz Sharif in London.

Following the meeting, Miftah took to Twitter to confirm the rumors of his resignation and announced that he had verbally submitted his resignation to the PML-N supreme leader.

Ishaq Dar had previously served as Finance Minister during PML-N’s previous government. He had left for the United Kingdom due to medical reasons while facing corruption charges in Pakistan. He is rumored to take oath as the Finance Minister on Tuesday.