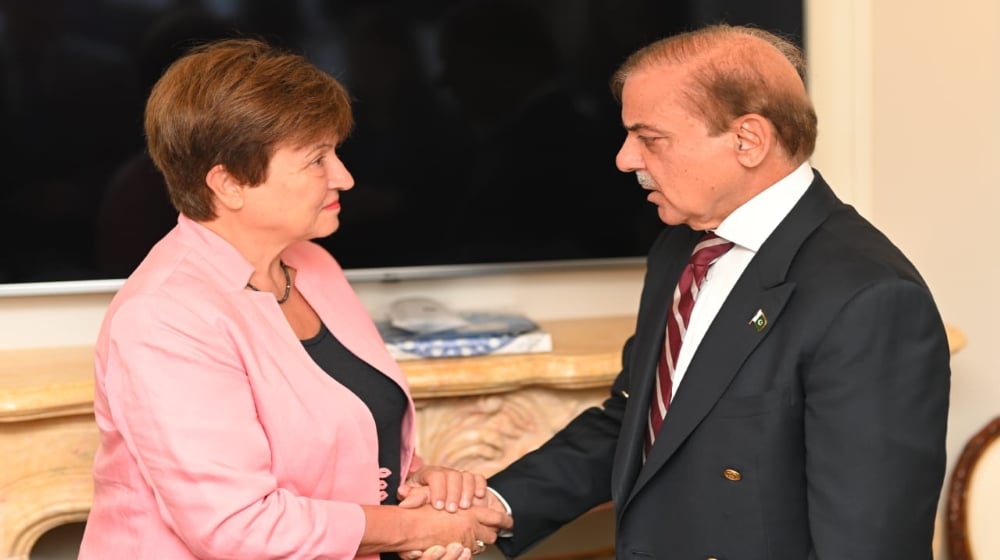 Minister Ismail, while speaking to Geo News, said that IMF has agreed to increase the funding amount in the next tranche, however, that would be contingent on negotiations.

The Finance Minister said he had informed the fund of the destruction caused by the recent floods and its impacts on the macroeconomic landscape of Pakistan.

“They (IMF officials) understood our point and almost said yes but formal discussions will happen in two weeks when I go to Washington. The conditions will be relaxed keeping in view the situation and the amount of the tranche will also be increased,” he said.

The IMF’s Executive Board had completed the combined 7th and 8th revi­ews of a loan facility for Pak­is­tan last month, allowing immediate disbursement of $1.1bn to the country.

The executive board had also approved Pakistani authorities’ request for waivers of nonobservance of performance criteria.

The EFF arrangement — signed in July 2019 — was to provide $6bn to Pakistan for 39 months. Last month, the IMF board approved an extension of the program until end-June 2023.