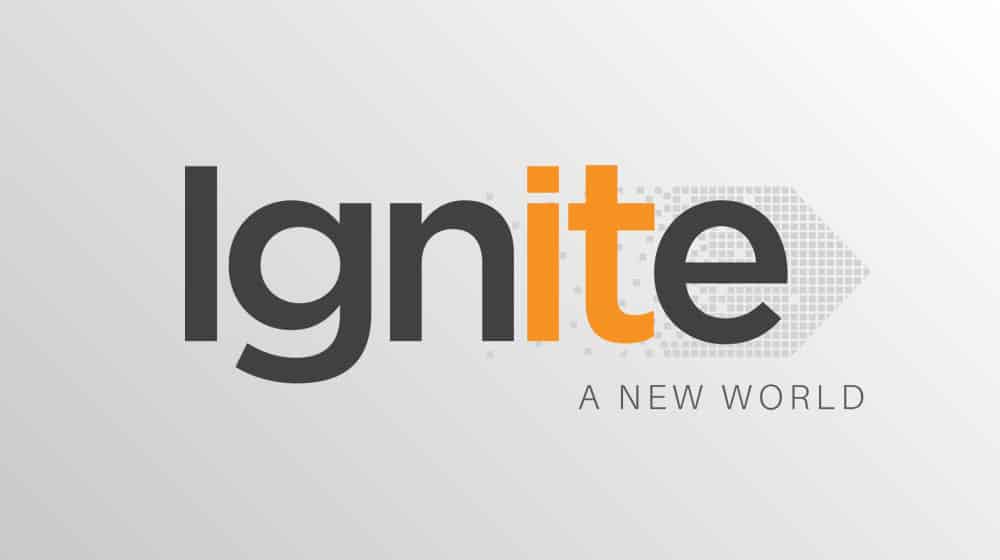 Ignite National Technology Fund is going to organize a speed programming competition titled “Challenging the Geeks of Balochistan (CGB)” for information technology (IT) enthusiasts in the technologically most underdeveloped province of Pakistan.

According to Ignite, CGB will be a provincial competition in which teams of startups, computer science/engineering students, beginners and mid-career professionals, and freelancers from Balochistan will compete against each other to solve programming assignments in a prescribed period.

CGB, scheduled to take place in the last week of October at National Incubation Center Quetta, will be a team-based programming competition that will foster problem-solving, programming, and teamwork skills amongst the participants. The competition will be held in phases; online as a preliminary phase, and on-site as competition for those who qualify from the online phase.

The on-site event will be held over two days; mock rounds will be conducted on the first day, while the actual competition will be held on the second day.

The registration for the event has been started and the last date for teams to register is 12th October 2022. Teams will be shortlisted from 17th to 21st October and the competition will be held on 24th and 25th October. The Ignite awards ceremony is scheduled to take place on 25th October 2022.