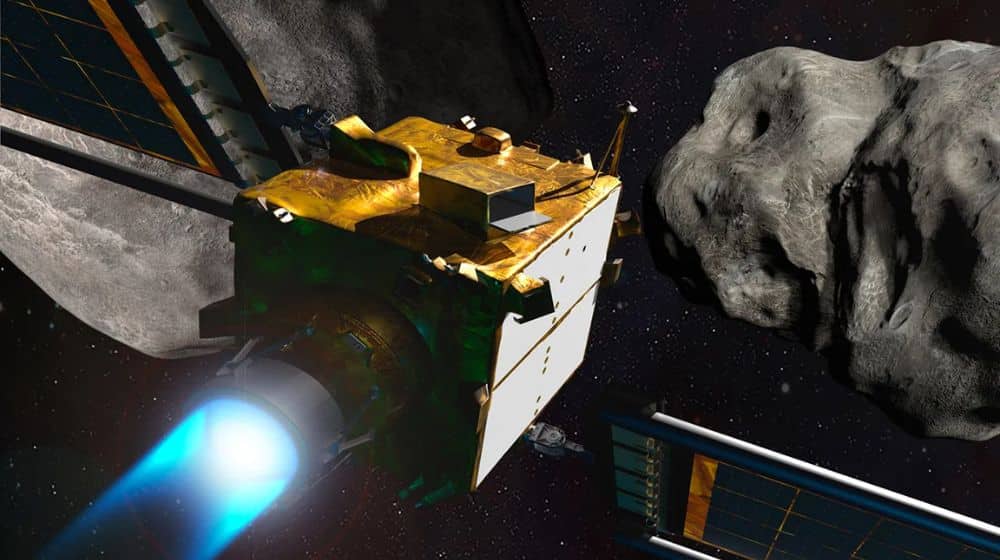 IMPACT SUCCESS! Watch from #DARTMIssion’s DRACO Camera, as the vending machine-sized spacecraft successfully collides with asteroid Dimorphos, which is the size of a football stadium and poses no threat to Earth. pic.twitter.com/7bXipPkjWD

NASA revealed that the DART spacecraft hit Dimorphos at a speed of 23,500 kilometers per hour, while cheered on by the engineers and scientists watching from Earth through the spacecraft’s Didymos Reconnaissance and Asteroid Camera for Optical navigation (DRACO).

The mission was launched to test the possibility of navigating a spacecraft to intentionally collide with an Earth-bound asteroid or comet to deflect its path.

According to NASA, conclusive results of the test will be available in a few weeks, if the aircraft has deflected the target asteroid’s path as expected, the Earth will have its first-ever defensive weapon against large asteroids or comets.

Although scientists have already identified asteroids that could destroy the planet, none of them seemingly pose any threat to it. Yet, they fear that the result of one of the smaller asteroids suddenly hurtling towards the Earth could be catastrophic.

Thus the success of the DART mission will provide the Earth with its first-ever planetary defense weapon against possible collisions.