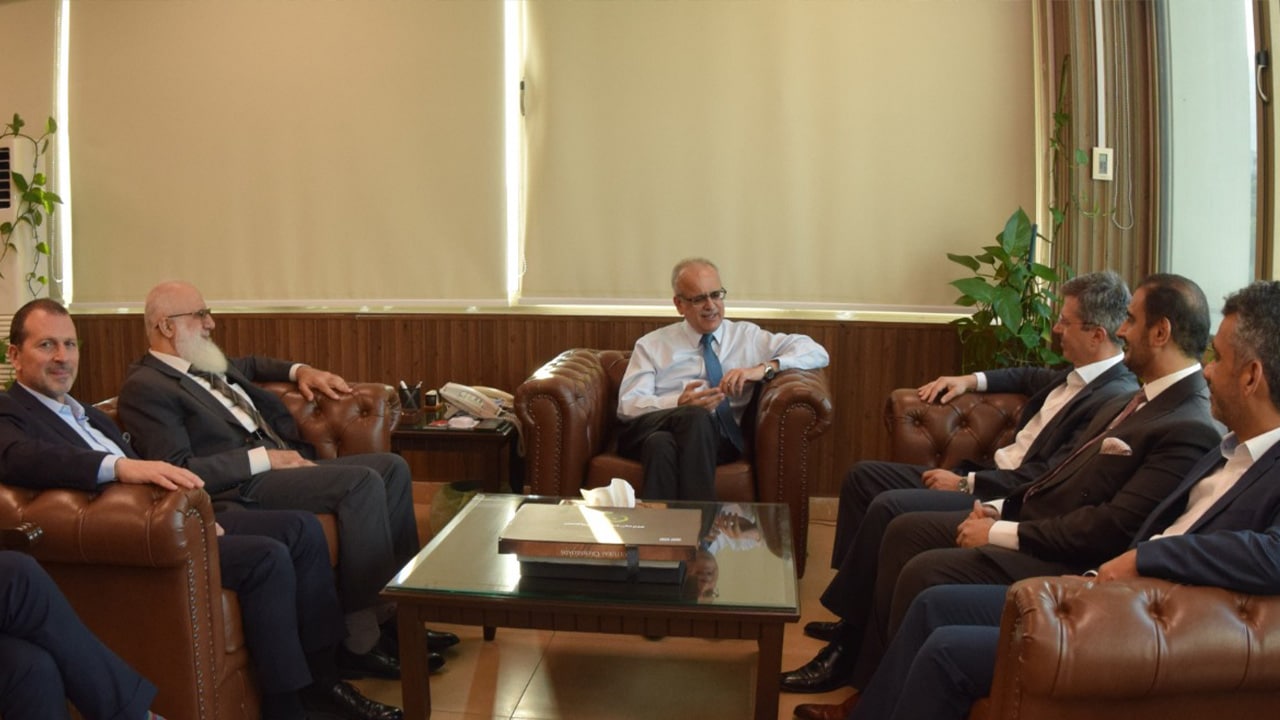 The delegation from e& was accompanied by President and Group CEO, PTCL & Ufone, Hatem Bamatraf.

During the meeting, Mohsin Mushtaq welcomed the delegation from e& International to Pakistan. Matters of mutual interest were discussed with a focus, especially on telecom sector and its significance on the national economic growth.

The agenda of discussion also included e& International and PTCL Group’s incredible support in developing a strong infrastructure in Pakistan that would surely transform the country into a digitalized economy. 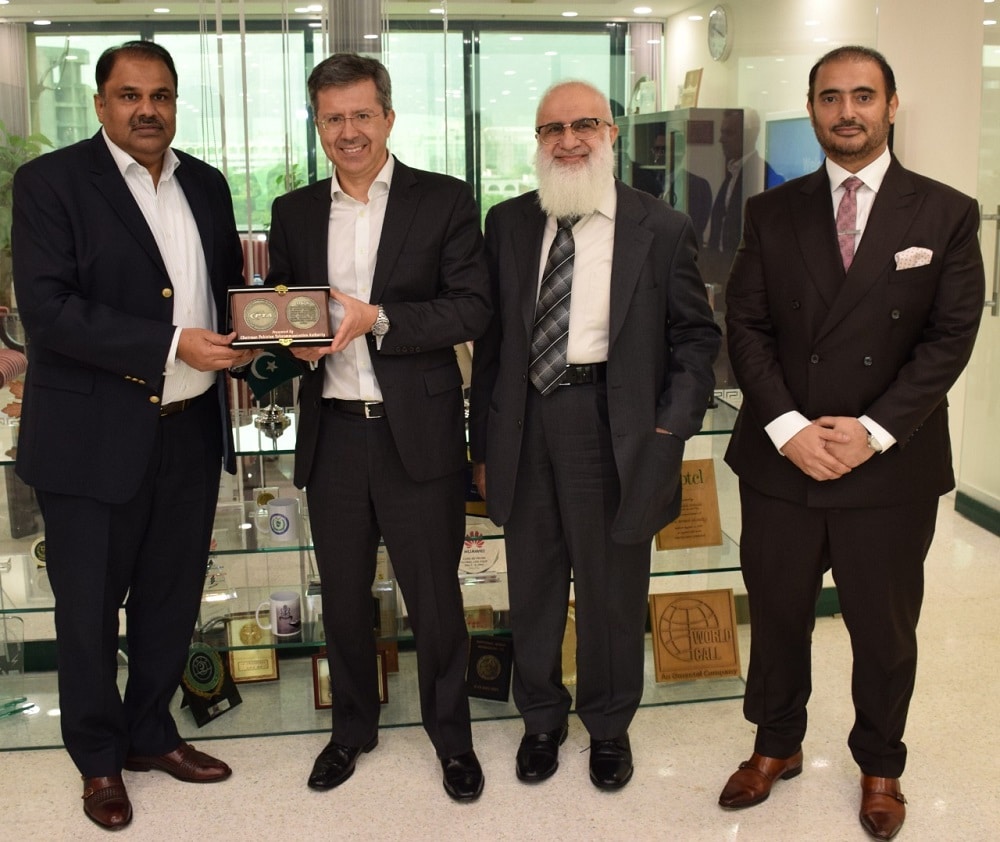 The management and government officials exchanged their views on the ongoing crisis in the country caused by the recent floods and ways to extend joint support for the people during these tough times.

The discussion also included the issue of telecom companies in Pakistan requiring the import of communication equipment for their network up-gradation and expansion, as well as to maintaining the quality-of-service requirements mandated for the sector.

In addition, both sides talked about the resolution of prevailing regulatory issues of the telecom sector in Pakistan. CEO e& International, Mikhail Gerchuk, commended the tremendous efforts of the Government of Pakistan including the Ministry of Information Technology and Telecommunication and the Ministry of Privatization. 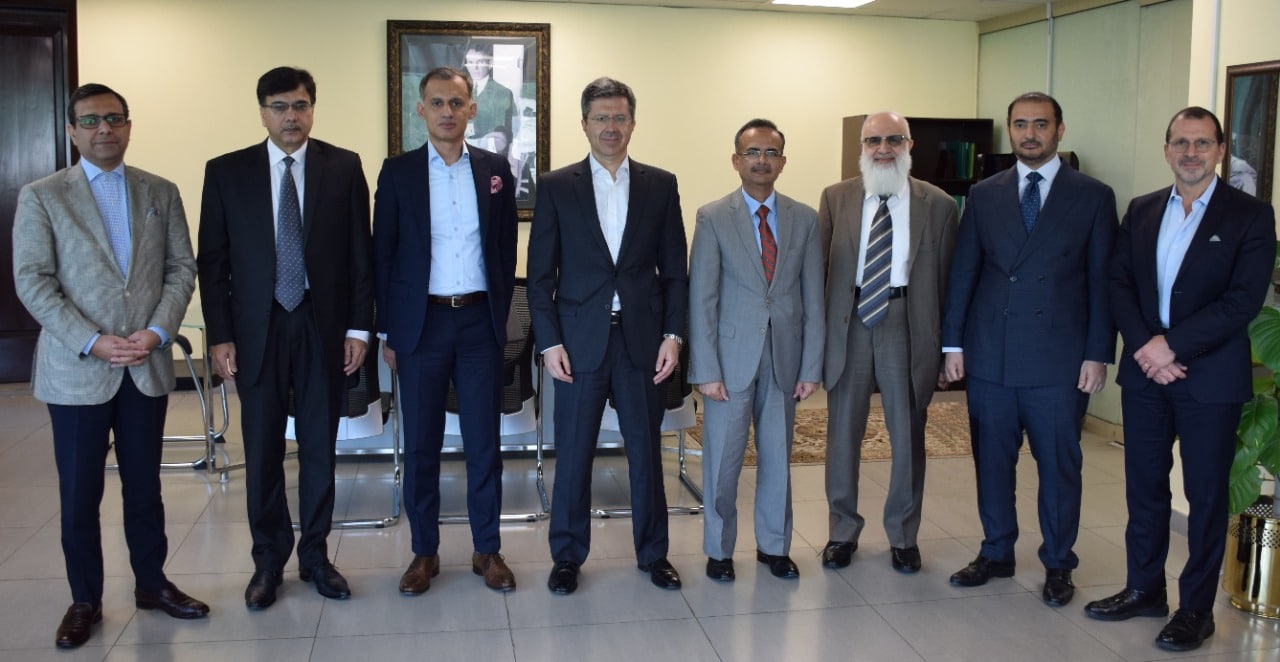