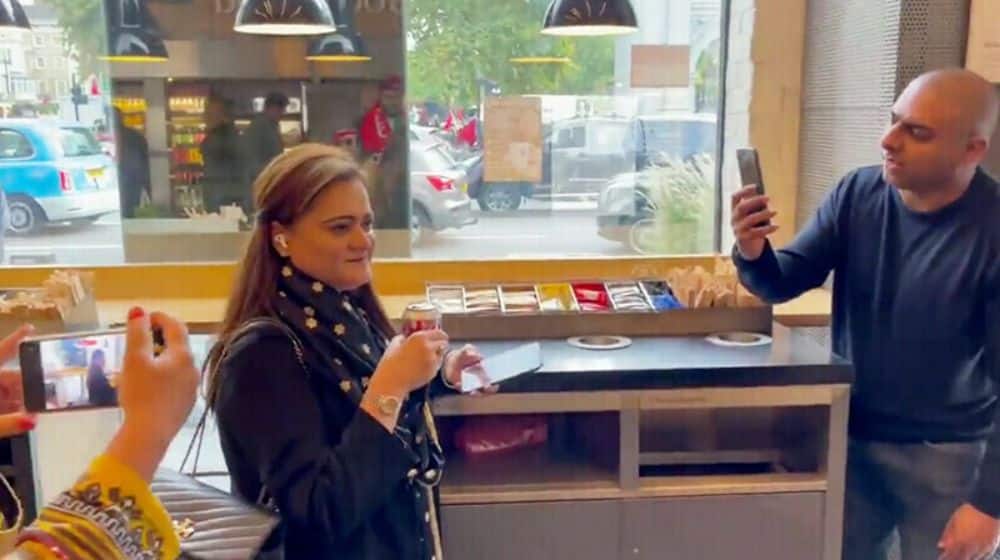 The officials from the Federal Ministry of Interior have confirmed that the National Identity Card for Overseas Pakistanis (NICOPs) and passports of the UK-based Pakistanis cannot be revoked due to their unruly behavior towards PML-N’s MNA Marriyum Aurangzeb.

The development comes after Special Assistant to the Prime Minister (SAPM), Attaullah Tarar, warned the hecklers of strict action.

In this regard, the Interior Ministry has issued a clarification and said that specific legal conditions need to be fulfilled to revoke or block the mentioned documents.

Previously, Tarar informed the media persons about filing a request to the Interior Ministry and asserted that the practice of openly harassing PML-N’s politicians needed to be stopped.

Earlier, multiple videos went viral over social media wherein overseas Pakistanis verbally harassed Marriyum Aurangzeb in London for her extravagant lifestyle. As a result, their misbehavior received severe criticism from the latter’s political party, which demanded that their identity documents be revoked.

In a similar incident, Islamabad police arrested four youths for merely laughing at SAPM Tarar earlier in September. However, the federal capital’s police was forced to release them after the news went viral on social media.