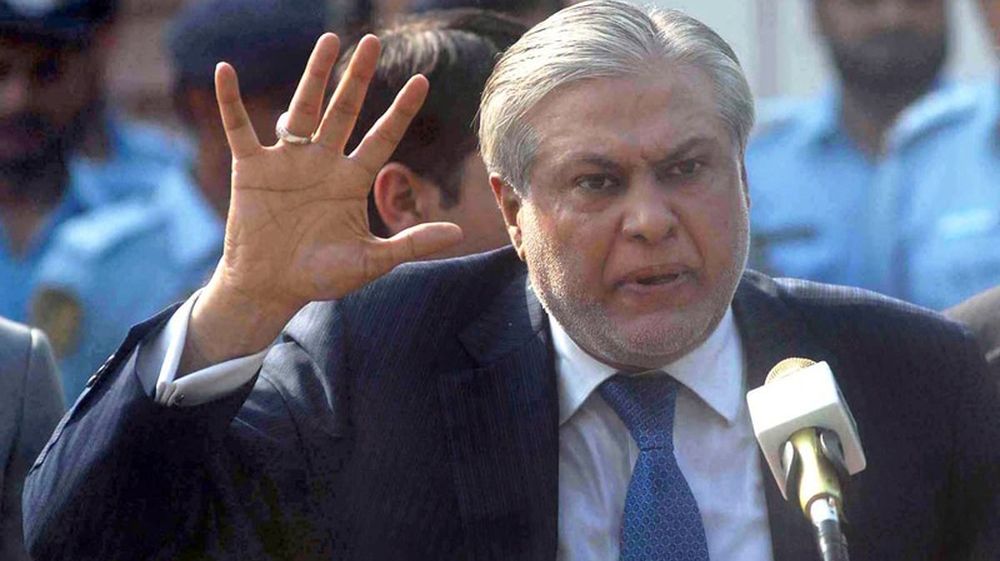 As Ishaq Dar has assumed the charge of Finance Minister, it is expected that the economic team of the ministry and its allied organizations will see significant changes.

Sources also claim that a Special Assistant to the Prime Minister on Revenue will be appointed in the FBR. For this, it is rumored that a former senior officer, who served in the previous PML-N government, is the foremost pick. Sources in the Finance Ministry also informed the scribe that the Special Assistant of the Finance Minister will also be changed, and it is expected that Qamar Sarwar Abbasi will once again assume this position.