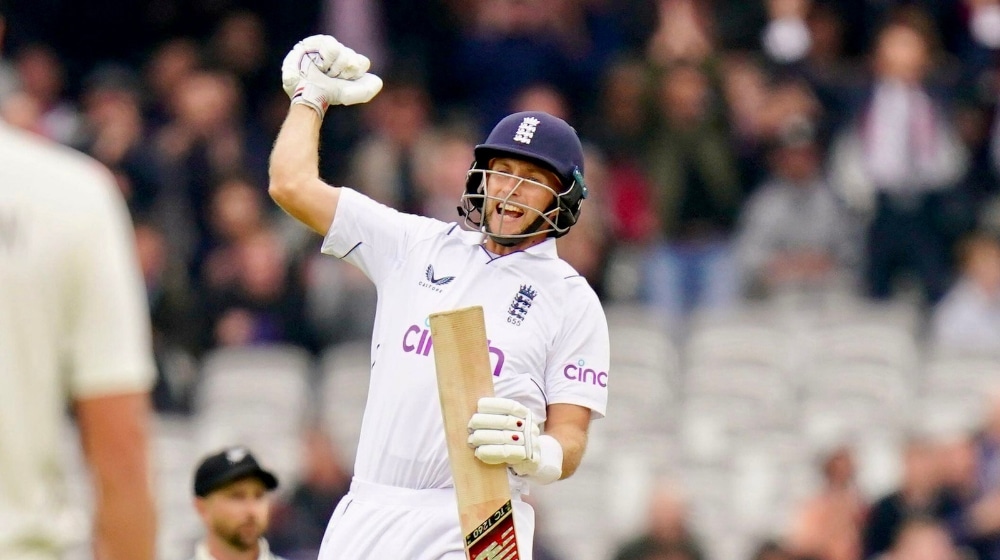 English batter, Joe Root, has expressed his excitement at visiting Pakistan for the first time for a Test series.

England is currently on a white-ball tour to Pakistan while the Test matches will be played in December following the T20 World Cup 2022.

Former English captain and star batter, Joe Root, has expressed delight and elation at the much-awaited tour. Talking about the historic Test series, Joe Root said, “I’m really excited [for the Test series against Pakistan]. I’ve never been before. When you look at some of the games that have been there in the last couple of years, the teams touring there, it has looked great so really looking forward to getting out there. I’m really excited to do something different. Having played the game for 10 years in international cricket, to now get the opportunity to play there is a really exciting chance.”

Joe Root also added that England is in great form in the long format of the game and the team will look to continue the rhythm despite Pakistani conditions being totally foreign for them.

You feel like you can win games from anywhere when you’re playing like this. I think that’s the most exciting thing and makes us such a dangerous team to play against. It would be really exciting to try and do it in different conditions and see where we go this winter, where we go abroad onto different surfaces in different parts of the world.

England is set to visit Pakistan in December for a three-match Test series. The two teams last met in Pakistan back in 2005-06.