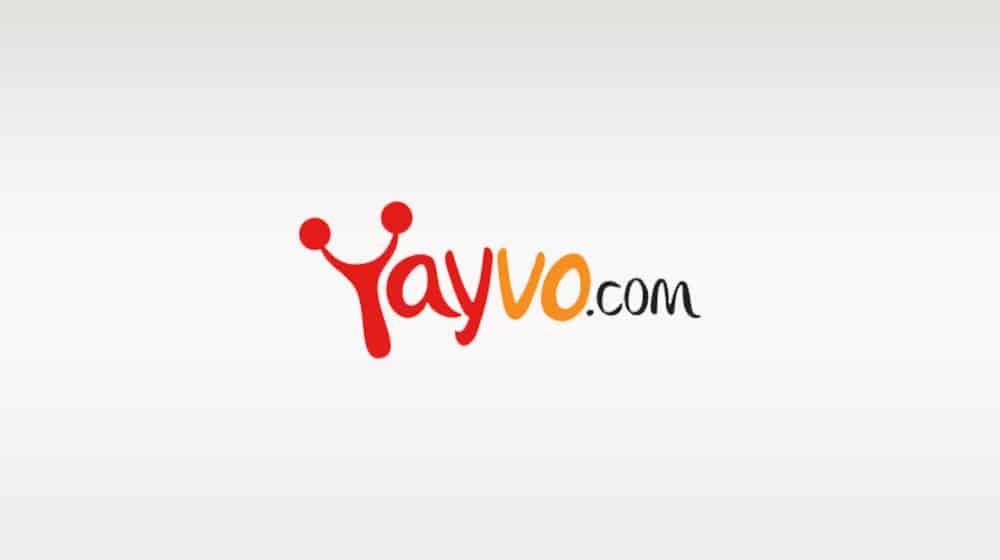 Yayvo.com, a TCS-backed e-commerce venture, is shutting down operations after 8 years of squaring off against both veteran and startup darlings in the space.

Launched as a revamp of  TCS Connect, an online shopping portal launched in 2012, Yayvo entered the market in 2014 with a lot of momentum behind it but failed to compete in the Pakistani e-commerce market with players like Daraz, Alibaba, and Amazon ghosting in and forcing the company out of business in a little over three years.

Farzal Dojki, Founder & CEO of Next Generation Innovations, who had worked on the development and launch of the platform said in a post on Linkedin that Yayvo had been mostly a zombie since falling out of the top 10 back in 2020.

Commenting on the development, Shehryar Hydri, a Partner at Deosai Ventures, said that the closure of Yayvo was a long time coming and called it a lesson for founders in Pakistan.

This was a long time coming and it's a huge lesson for founders in Pakistan.

Many interesting BTS stories will be shared but the closure itself is the more important takeaway for now.

1. You can be the largest & oldest courier in Pakistan, ideally positioned to be the Amazon or pic.twitter.com/tREjHd7GSh

In the early days, Yayvo’s media campaign ran a large number of spots highlighting its offerings at its launch, but they appeared to be skewed towards appliances rather than clothing, accessories, shoes, and so on, which now dominate the e-commerce space in Pakistan. They could have started with these as well but waited until it was too late.

ALSO READ
Beautiful Waterfalls Near Islamabad that are Worth Your Visit

While this can be attributed to a rookie error, some issues with Yayvo remained prevalent after nearly seven years. Founded in 2014, Yayvo at one time used to sell over 150,000 products on its website, ranging from detergent to mobile phones and televisions.

The offerings on the website were always thin, but this could simply be due to the portal layout, which did not effectively highlight the full range. The website struggled to stand out until the end, with many of the layouts and features appearing to be outdated.

E-commerce in Pakistan is still in its early stages, but it is rapidly expanding. Alibaba’s acquisition of Daraz may have made them the front runner, but it is surely a done deal now since businesses like Airlift and Yayvo have taken the plunge. Yayvo, with its unique logistics advantage, had all the right ingredients to rise to the top as the market developed and matured before Alibaba entered Pakistan.

With things a little too out of reach at this point in time, coupled with economic issues faced by the country, it looks like the company had no other choice but to close shop for good.