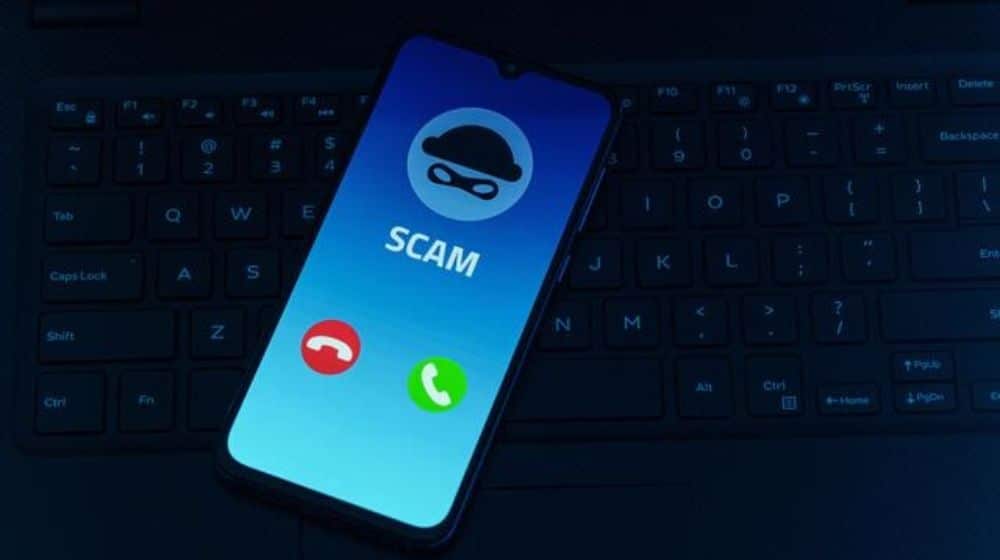 The Cyber Crime Wing (CCW) of the Federal Investigation Agency (FIA) arrested a group of five scammers, posing as the operatives of a game show, in two separate operations in Faisalabad.

The accused men, Imran, Ali Raza, and Muneer, had been making calls to unsuspecting citizens, pretending to represent a game show, and luring them with rewards.

They extorted a combined sum of Rs. 800,000 from different people.

Similarly, Ghulam Shabbir and Imran were arrested in a separate operation for robbing Rs. 300,000 while posing as someone’s relative.

Both cases have been filed under the Prevention of Electronic Crimes Act.