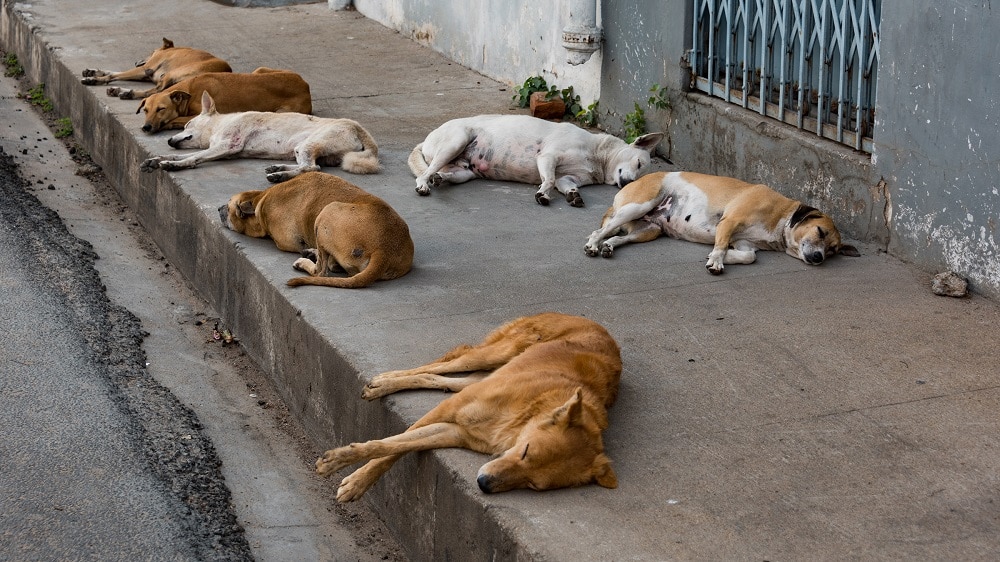 The Head of the Prime Minister’s Strategic Reforms Unit, Salman Sufi, announced yesterday that dog culling is neither allowed nor authorized in the Islamabad Capital Territory (ICT) while its alternative is neutering.

He highlighted that the Chief Commissioner ICT, Captain (retd.) Muhammad Usman Younis, has initiated a dog neutering facility in the federal capital and added that citizens are to report “any culling incidents” on the animal abuse hotline 1819.

Dog culling is not allowed or authorized in ICT. @CaptainUsman sb has already started a neutering facility.

Please report any culling incidents at 1819 as its not authorized or is being carried out by the ICT administration.#AnimalWelfare

The Capital Development Authority (CDA) established Pakistan’s first stray dog population control center at Park Road in Tarlai on 24 September, and it was inaugurated by Capt. (R) Usman, who is also the Chairman of CDA. 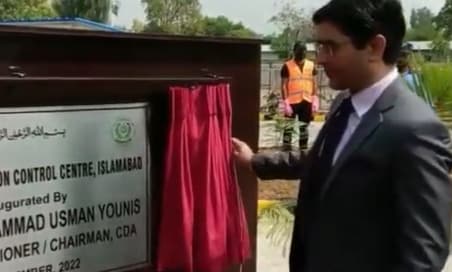 The center has a capacity for more than 500 dogs and has play and resting areas, a surgical unit, a vaccination clinic, and a designated laboratory space.

Capt. (R) Usman mentioned that Islamabad is Pakistan’s only city to have established such a center.

As per a report by Dawn, he said that the authorities had received several complaints of bites by stray dogs in different areas of the federal capital and especially from its rural areas, but they lacked a permanent solution to it.

He stressed that both human rights and animal rights are protected in developed countries, which is why the special efforts of the current CDA administration culminated in the establishment of a center for dogs.

He added that the administration aims to ensure that there is no cruelty meted out to animals and that the issue of dog bites is also resolved.  He also directed the officers from the concerned departments to develop the center into an exemplary one that may be presented as a model to the entire country.

He also detailed the role of dog catchers and stressed that it should be ensured that they do not target citizens’ pets during their operations and should only focus their actions on where complaints were received from.

Instructions to make proper SOPs for dog catchers have been issued to the officers of the concerned departments, as well as instructions on SOPs for the keeping of dogs at the center.

Usman also pointed out the vital role that civil society has in this regard and acknowledged that the CDA administration has established the center with their assistance. He requested the public to share their experiences with the CDA to help it improve its operations.

Note that the animal abuse hotline is currently defunct.