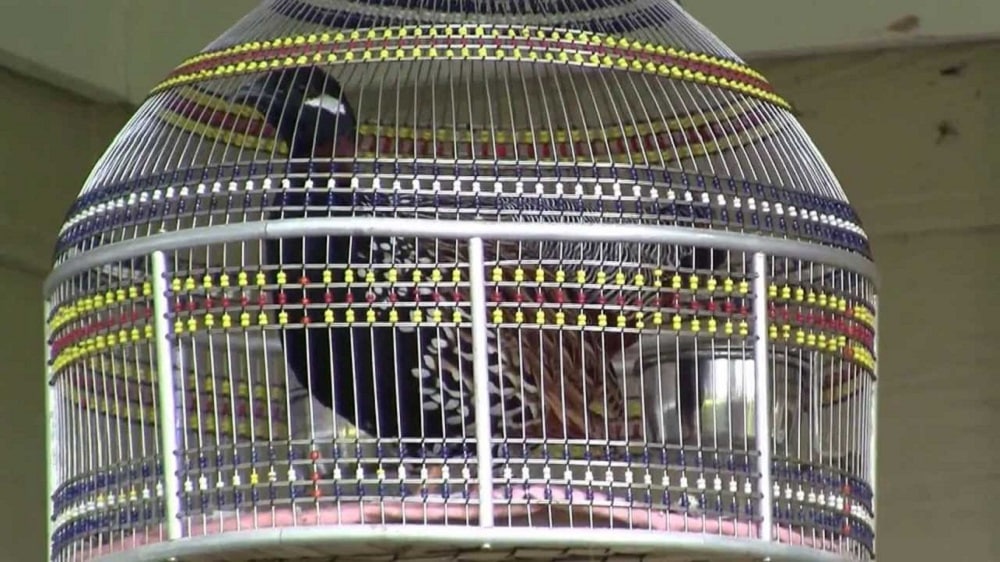 The Head of the Prime Minister’s Strategic Reforms Unit, Salman Sufi, announced a number of reforms for animal welfare in Islamabad on 30 June, which included the animal abuse hotline 1819. However, the service seems inoperative almost three months later, raising doubts about whether the initiative was just an eyewash.

A person working in E-11/3, Islamabad, had called the helpline on 2 September to complain about a kaala teetar (black francolin) in a tiny cage without food and water in the sweltering heat outside a milk shop in the market. The shopkeeper had first lied to the complainant that the bird belonged to a customer. Meanwhile, the helpline authorities had assured the complainant that a rescue team would be sent on Monday, 5 September to confiscate the bird. 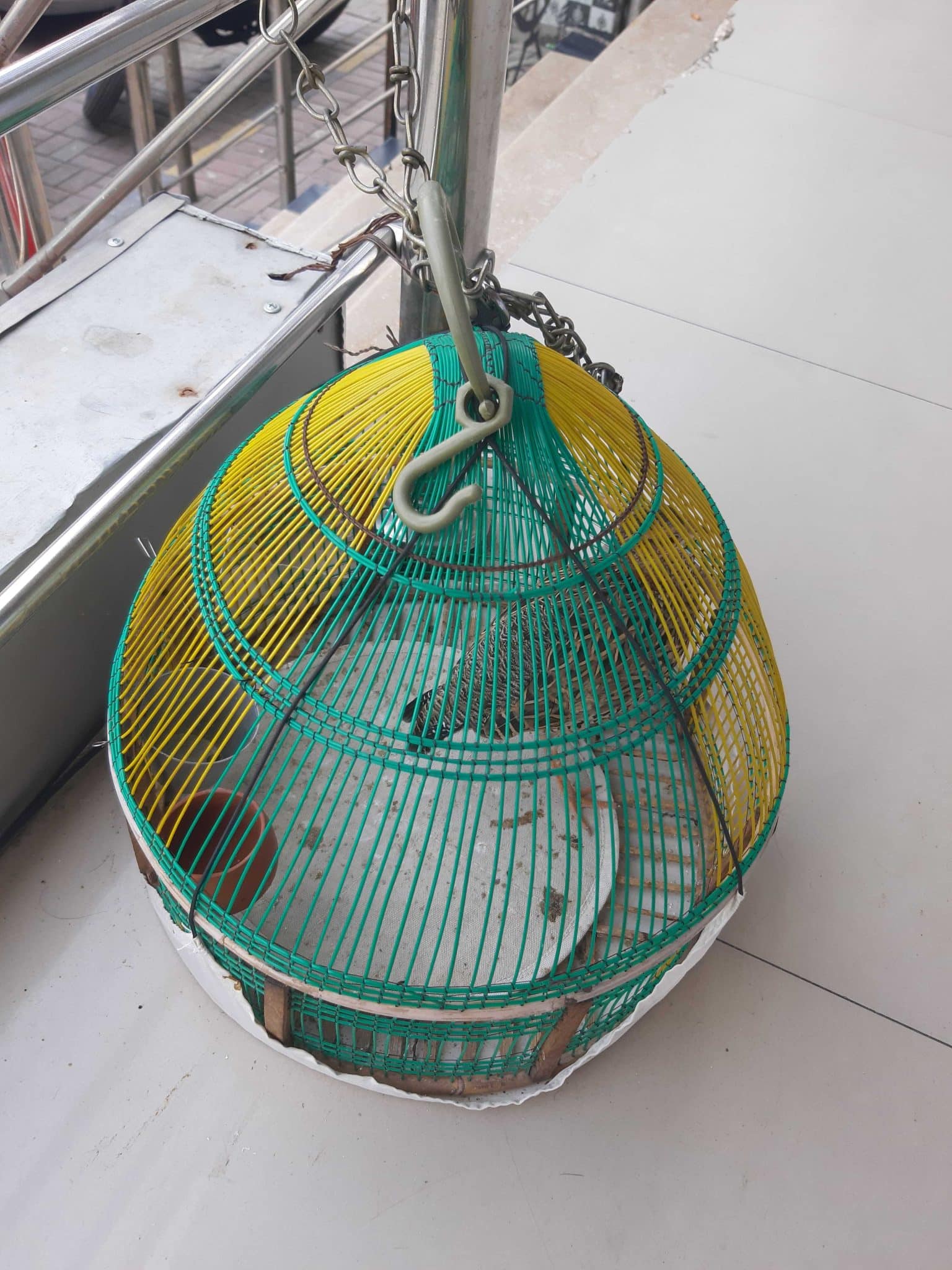 However, nothing transpired for more than three weeks, and the shopkeeper continued to place the bird out in the heat without food and water, and very little space to move around. Upon calling the helpline again today, the complainant reiterated the condition of the bird and asked why the authorities had not taken action.

The operator relayed the complainant’s complaint number (I-202292-751) along with the details of the initial complaint. He added that the complaint would be forwarded to ‘senior officials’ via email this time, who would respond the next day.

The operator explained that on account of the service being newly launched, the team is still in the process of being developed, which accounts for its lack of response for more than three weeks.

When the complainant inquired about who the ‘senior officials’ are, the operator said that service is under the Deputy Director and the Assistant Director of Islamabad’s Municipal Administration.

This scribe had also attempted to contact Sufi to apprise him of the ineffectiveness of the animal abuse hotline but was unable to get a response by the time this report was filed.

Although keeping teetars as pets is common in Punjab, it is the responsibility of their owners to ensure that they have ample food, water, shelter, and space. Meanwhile, the lack of concern by the authorities leaves a lot to be desired and has put a damper on the fervor of animal welfare activists in the federal capital.