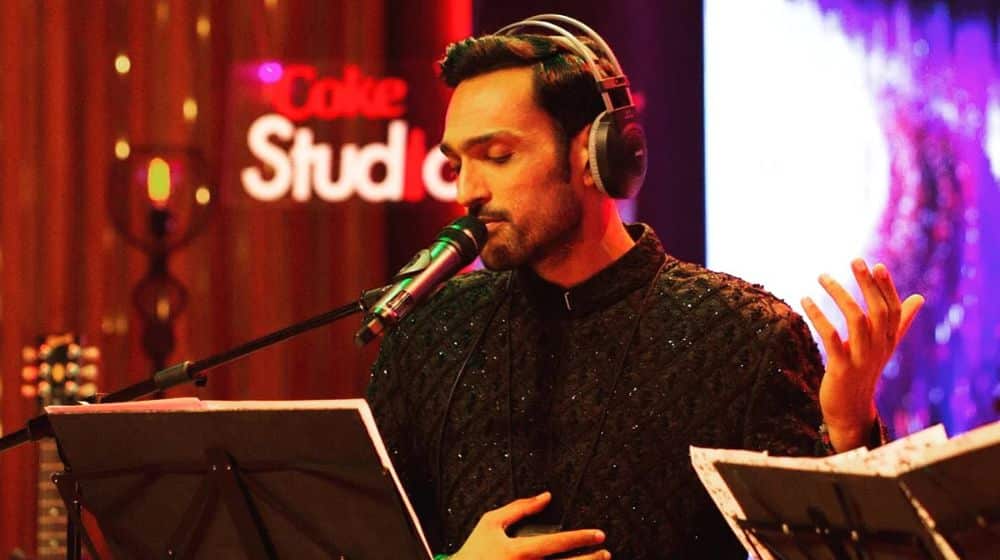 Time Magazine has chosen the Pakistani singer and songwriter, Ali Sethi, as a part of its ‘Time100 Next’ list for this year.

Sethi was chosen as a part of the ‘Innovators’ category of the list for his song ‘Pasoori’, which found a huge fan following globally, even in the neighboring country of India, which has a strenuous relationship with Pakistan.

The Time100 Next list acknowledges hundred rising stars from across the world and belonging to many different fields. They may include musicians, medical professionals, and political or social movement leaders, among other influential people.

Time Magazine says that the list is curated by the magazine’s journalists.

Sethi is the only Pakistani to be included in this year’s list, The magazine describes his song ‘Pasoori’ as “a virtuoso demonstration of how artists can, in subtle ways, subvert the restrictions that are being imposed upon them by new forms of authoritarianism and intolerance”.

Sethi is the only Pakistani to have ever become a part of a Time100 Next list. The magazine has been publishing the list since 2019. Pakistan-born American artist, Salman Toor, also became a part of the list in 2021.