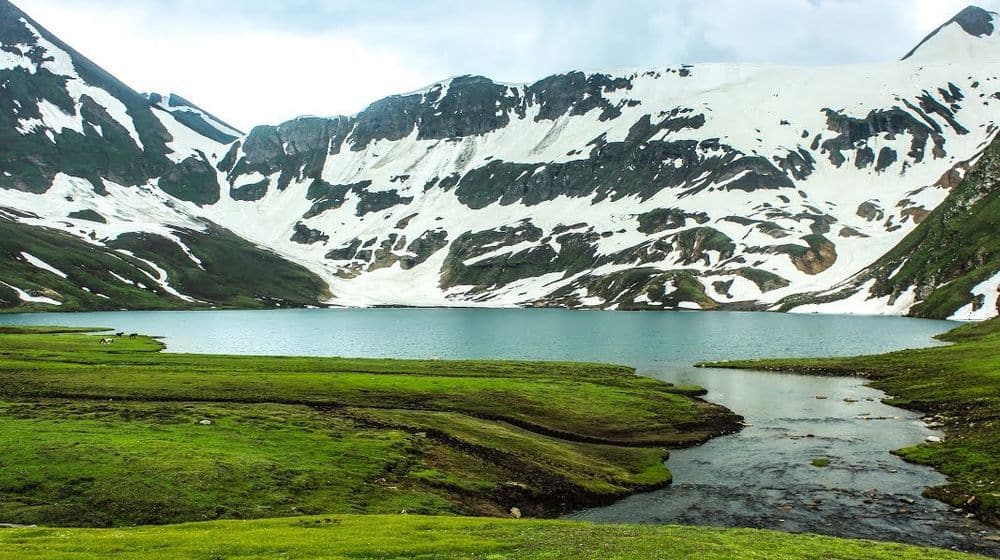 The Public Private Partnership (PPP) Committee of Khyber Pakhtunkhwa (KP) approved plans worth Rs. 12.2 billion for the development of the tourism industry in the region, the News has reported.

The plan will be implemented in three Integrated Tourism Zones (ITZs) projects in the regions of Ganool, Mankiyal, and Madaklasht. The committee has already formally approved the tender for ITZ Ganool, while those for ITZ Mankiyal and ITZ Madaklasht are in the works.

The KP Chief Minister (CM), Mahmood Khan, made the decision in a meeting of the PPP committee. The meeting was attended by the Minister for Law, Abdul Shakoor Khan, the Chief Secretary, Shehzad Bangash, the Advisor to Chief Minister on Communication and Works, Riaz Khan, and other relevant officials and administrative secretaries.

The CM instructed the officials to make sure that the aforementioned projects are completed successfully and that the ITZs are able to promote the region’s natural beauty and unique cultural elements, in addition to lodging, food, winter sports, and recreational facilities.

He continued that the provincial government has taken several initiatives to accelerate the development of sustainable tourism in order to ensure the province’s socioeconomic progress and that they are utilizing the tourism potential of the region in favor of the province’s economic development. The provincial Culture and Tourism Authority will lead the realization of the government’s vision regarding tourism.

The committee was also briefed on the current progress of ITZ projects. The Ganool ITZ project covers an area of 60 acres and will be developed at a cost of approximately Rs. 5.5 billion, including the attractions of the lakes such as Saif-ul-Maluk, Dudipatsar, and Pyala, Shogran, Siri Paye, and the Kaghan Valley.

The Mankiyal ITZ, however, will be developed at a cost of Rs 2.9 billion and will include the adjacent attractions of Jabba Lake, Jarogo Valley, Katora Lake, and Swat Valley.

Meanwhile, the Madaklasht ITZ project will be developed over a 69.4-acre area and cost Rs. 3.8 billion, including the Chitral Goal, National Park, Kalash Valley, and the Shandur Pass.

Section IV has been imposed on the ITZ sites, and the land assessment is in progress. The CM also directed to expedite the ongoing work on the Swat Motorway Phase-II Project.