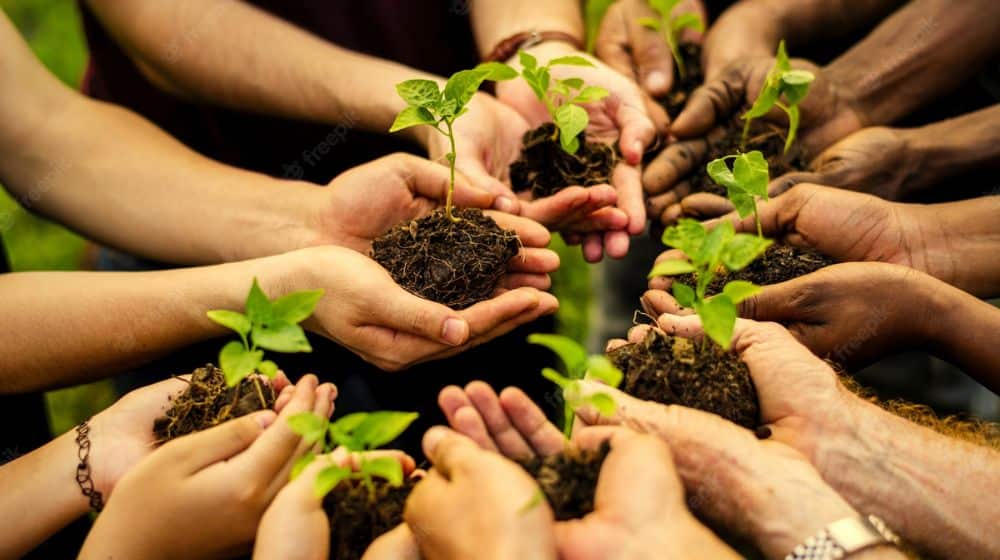 The District Education Authority (DEA) of Lahore planted 10,000 tree saplings in one minute, across 41 schools in the city, on 29 October 2022.

This initiative is a part of the plantation campaign under the umbrella of the ‘Clean Green Pakistan Movement (CGMP)’ started by the former Prime Minister of Pakistan, Imran Khan, in 2018.

The Punjab Minister for Education, Murad Raas, inaugurated the campaign by planting the first sampling himself. He praised the students for their efforts as well.

Minister Raas explained that the campaign was launched with the aim of turning Lahore into a green city, and protecting it from pollution.

He commented on the education-related vacancies in the Punjab government schools as well, while speaking at the occasion, saying that a summary has been forwarded to the cabinet, and the posts will be formally advertised as soon as it is approved.