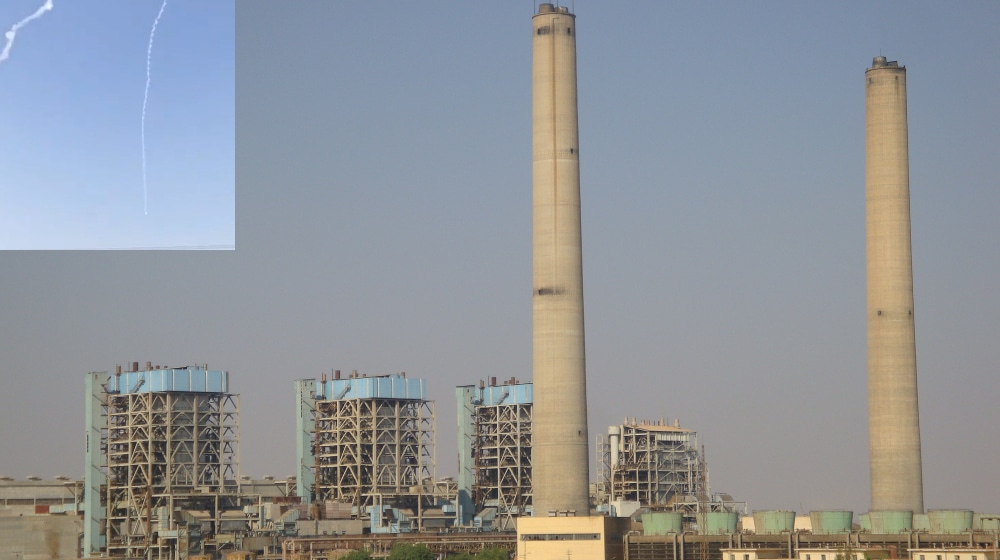 Overheads in Jamshoro Power Generation Project have increased by $274 million, it has been revealed.

The documents reveal that the government has, so far, provided $410.819 million out of the total project cost of $684.4 million. The project is a partnership between the Government of Pakistan and the Asian Development Bank. The project aims to generate 600 MegaWatts (MW) from coal. The revised cost estimation of the project estimated an increase of $0.411 million, the documents reveal.

The project required 100 Acres of land to dispose of the ash from the power plant. Approval had been accorded for the procurement of land in 2014 but no progress was made in this regard. In a cabinet meeting in August 2022, the Sindh government deferred the plan to acquire the said 100 Acres of land. As per the sources, no progress has been made by the Energy Ministry for the engineering, purchase, and construction of the second unit. 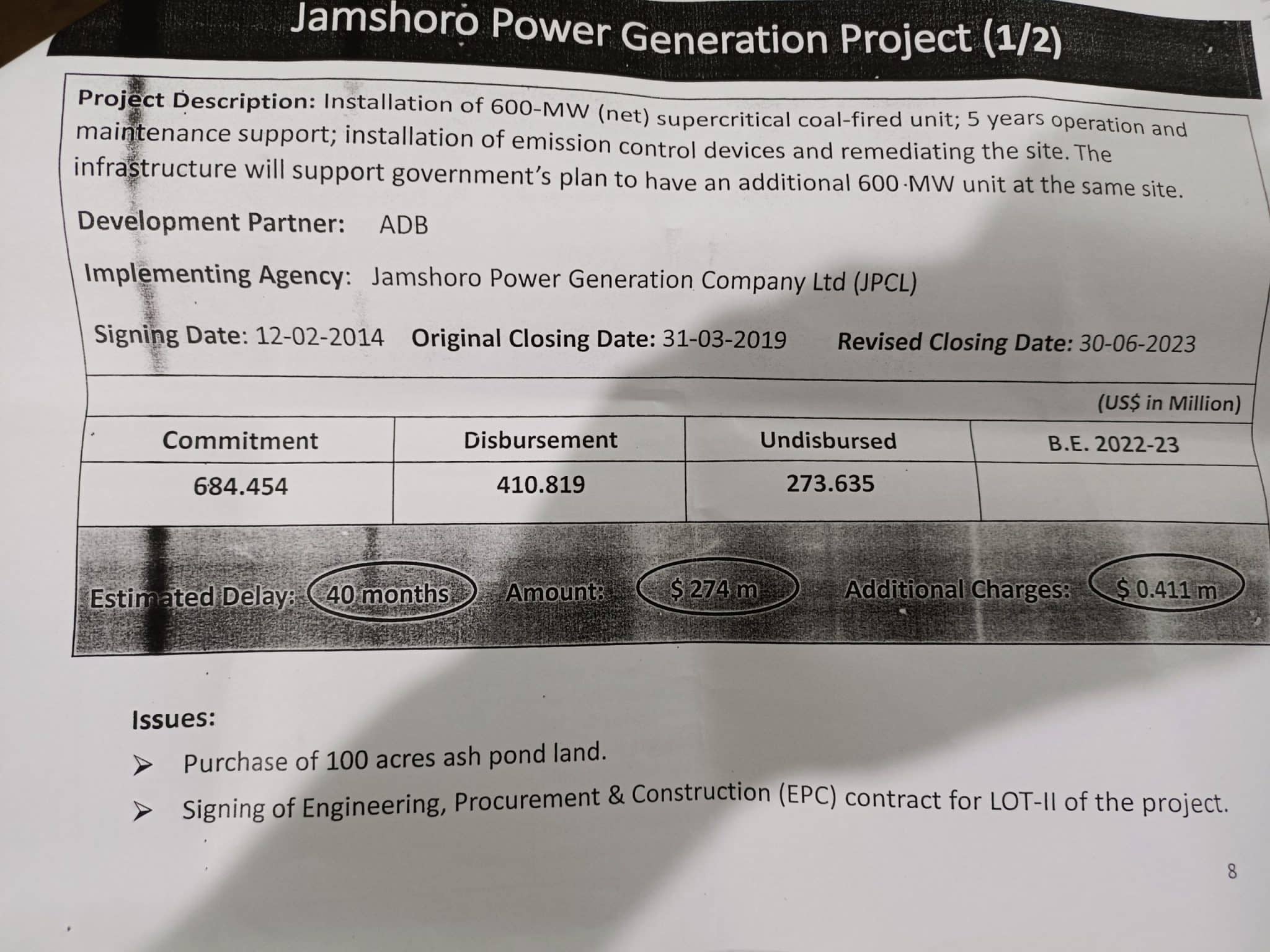