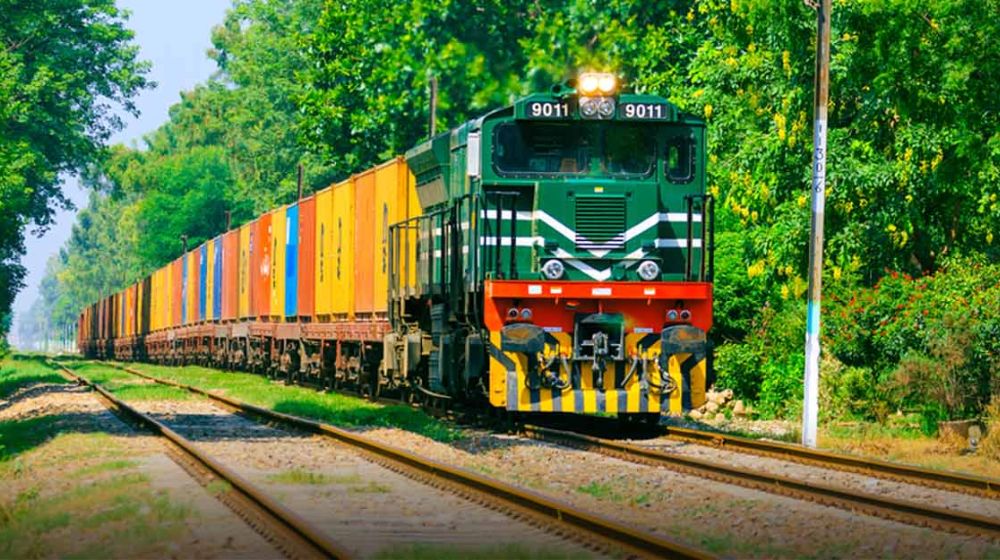 Pakistan Railways is experiencing yet another crisis of fuel shortage as the lack of revenue causes the state-run company to face financial limitations.

Its multiple stations across the country reported a lack of sufficient fuel to carry out railway operations.

Sources revealed that the Lahore Engine Shed administration has only 90 thousand liters of fuel left as of Tuesday, the Faisalabad station does not have enough fuel to last a day, while the trains running in the Multan and Sukkur divisions had to ask the Lahore administration for fuel assistance.

Still, Amir Baloch, the Additional General Manager, denied reports of the fuel crisis, saying that Pakistan Railways has been getting diesel from a private company, and will continue to do so as needed.

Sources speculated a possible reason for a possible fuel crisis to be the financial losses sustained by the state-run organization due to flood-related damages and the inability to earn anything back as its operations have been halted due to the same.

A single train between Lahore and Rawalpindi, one Khyber Mail train between Peshawar and Rohri, and a small number of freight trains are the only ones operating on the railway network at present.