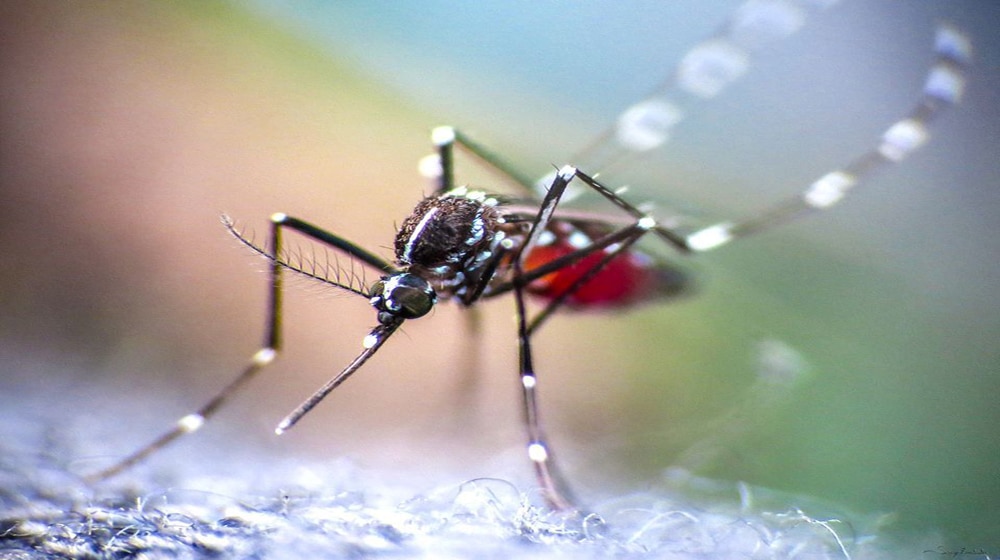 The government of Punjab decided to take additional measures against the spread of Dengue, including strict action against the violation of Dengue Standard Operating Procedures (SOPs) as well as imposing a ban on half-sleeved shirts in public or open-air spaces.

The above was decided during a meeting presided over by the Minister for Primary and Secondary Healthcare Department (P&SHD) in Punjab, Dr. Akhtar Malik, and the Chief Secretary, Abdullah Khan Sumbal, that took place at the Civil Secretariate on Thursday.

The attendees of the meeting re-assessed the anti-Dengue measures in place and talked about the proposal for the imposition of a heavy fine on larvae detection. The launch of various forms of awareness campaigns was also discussed.

The minister expressed concern over the increasing number of cases in Gujranwala and instructed the commissioner and deputy commissioner to take immediate action, saying that they should be personally supervising dengue control measures. He further directed them to increase field operation, as the next 15 days will be crucial to dengue spread or prevention. He also sought a report on the fogging and culling of larvae on a daily basis.

The Chief Secretary instructed the officials not to compromise on action against the violators of SOPs, and to accelerate taking action in high-risk districts, adding that a collective effort is crucial to the dengue prevention measures.

The Secretary of P&SHD, Dr. Irshad Ahmed, briefed the meeting about the work of the dengue expert teams in the field. He revealed that the teams have visited high-risk districts and reviewed the micro plans.

He further disclosed that 5,981 dengue cases and eight deaths have been reported so far in the province this year. On the other hand, in regard to the violation of SOPs, 778 cases have been filed so far, and 158 arrests have been made.

Health officials and secretaries of relevant departments were also present at the meeting, while divisional commissioners and their deputies joined virtually.