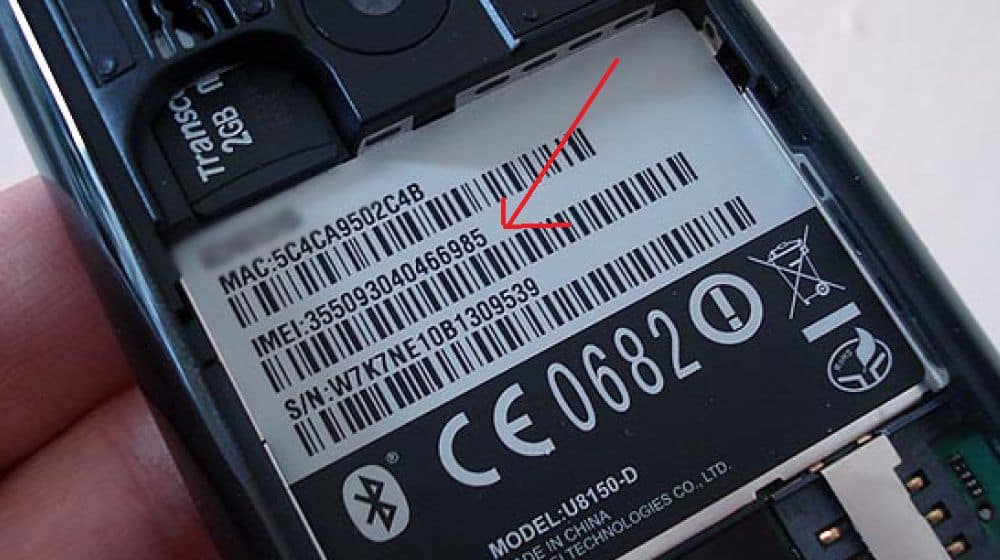 The police has said that the suspects, Bilal and Ali Raza, tampered with the IMEI numbers through software.

ALSO READ
Over 200,000 Sikhs Voted in Khalistan Referendums in 4 Countries in Past 12 Months

Furthermore, five smartphones, cash, and laptops have been seized from their possession, while further investigation is also underway, the police revealed.

Earlier this month, the Citizens-Police Liaison Committee (CPLC) Karachi noted that over 350 people were killed in street crimes in Karachi in the first eight months of 2022.

In addition, over 350 people were killed and almost 270 were injured as a result of street crimes in the financial capital during this period, while 58 were shot dead for resisting muggings.

ALSO READ
All Bugs Removed From PMO and PM House

According to CPLC’s statistics, almost 32,000 motorbikes, 1,300 cars, and 17,000 smartphones were stolen, along with seven kidnappings and three extortion cases.