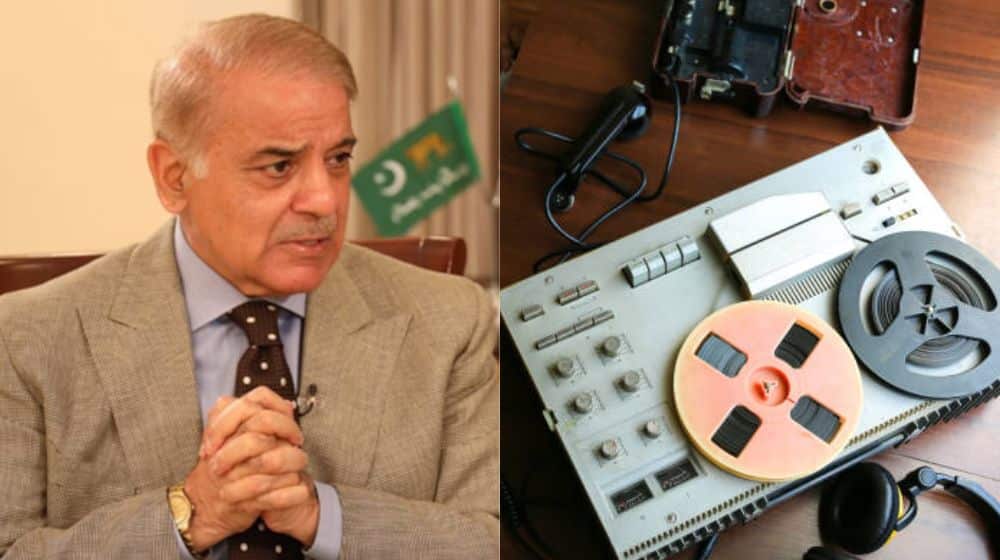 Addressing a press conference in Islamabad on Thursday, the Minister said that new SOPs have been implemented at the PM House to prevent similar incidents in the future.

Under the new SOPs, all employees will be required to submit their phones before entering the PMO and PM House. Their phones will be returned after the end of duty hours.

The committee is also monitoring the data of mobiles and laptops of employees, including both bureaucrats and officers, as part of the investigation into the matter.

ALSO READ
Pakistan is Getting Its First Transgender Anti-Harassment Hotline

Besides, a new Cyber Security Department will be established at the PM House. The wing will be headed by a Director-General, who will be a senior bureaucrat.

Earlier this week, PM Shehbaz had termed the audio calls leak a serious security breach, and said that a high-level committee is investigating the incident.