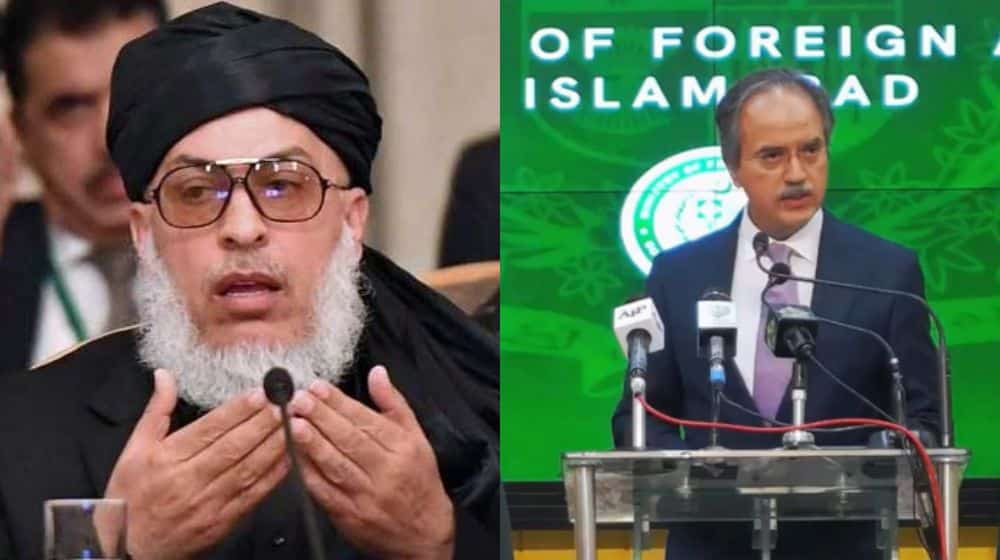 Pakistan’s Foreign Office has asserted that the recent statements made by Afghanistan’s Deputy Foreign Minister, Sher Mohammad Abbas Stanikzai, can damage the cordial ties between both countries.

It also emphasized the necessity for the Afghan Taliban Government to take the required action in order to meet global expectations and concerns.

Stanikzai had claimed that Pakistan is receiving millions of dollars to allow the US to conduct drone strikes in Afghanistan and warned, “If we rise against this, no one will be able to stop us.”

In this regard, FO’s Spokesperson termed these remarks unacceptable and said that they can damage bilateral ties despite Pakistan’s widely recognized active role in Afghanistan’s peace process.

He added that it is critical for the Taliban Government to satisfy global concerns for meaningful cooperation to succeed, while Pakistan will keep engaging with Afghanistan for further peace and progress of both nations as well as the region as a whole.

Responding to the Afghan accusation of interfering in internal issues, the Spokesperson clarified that Islamabad does not interfere in Afghanistan’s internal affairs, instead, it advocates for Afghanistan on a global level and asks the international community to provide assistance, keeping in view the economic challenges faced by Afghanistan.