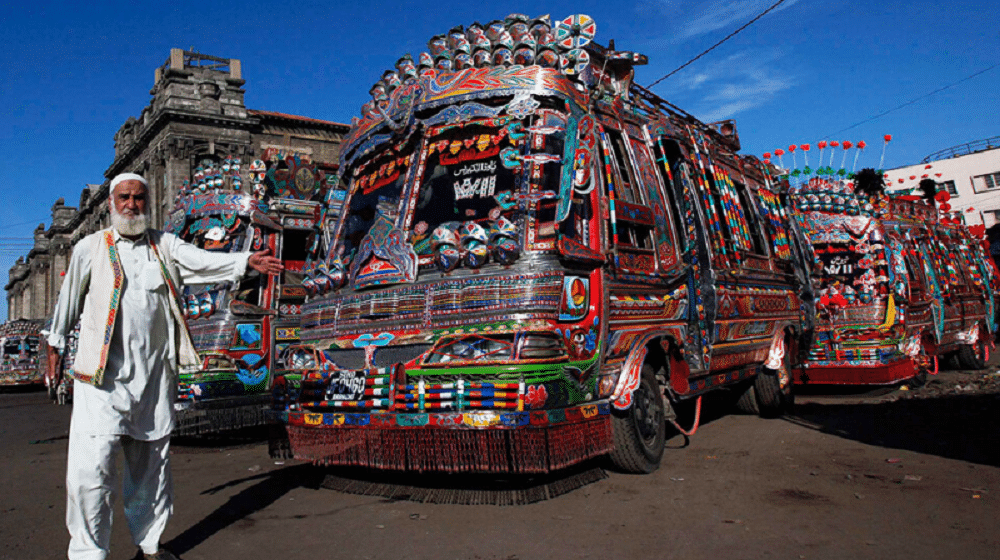 Intercity, intracity, and goods transporters have refused to reduce fares due to turbulent fuel prices in the past few months.

The transporters reasoned that the government raised fuel prices by more than Rs. 100 per liter but only reduced them by Rs. 12.63, making the demand to reduce prices unjust. Following this, District Regional Transport Authority (DRTA) has called a meeting with transporters to reduce charges.

Commissioner Rawalpindi Division has also demanded a fare reduction. He claimed that the meeting will take place today and ensured strict action against the noncompliance of transporters. The conference is set to take place today.

The rising gasoline prices and surge in inflation have become a massive worry for the public. A media report claims that goods transporters set their own fares without consulting the district administration. Local transporters currently charge Rs. 40 per stop and more than Rs. 100 for the final stop.

When the petrol price was Rs. 127.30 per liter, local transporters charged Rs. 12 per stop and Rs. 40 for the final stop. Pakistan Railways has also raised fares in response to the country’s skyrocketing POL prices.

Taxis, rickshaws, and other booking vehicles have also increased their fares by more than 100%, citing an increase in gasoline and diesel prices. The government is facing the public’s wrath over the recent spike in inflation and its inability to control it.

With these challenges, trade, commerce, and industries have been severely affected, doing further damage to the economy.