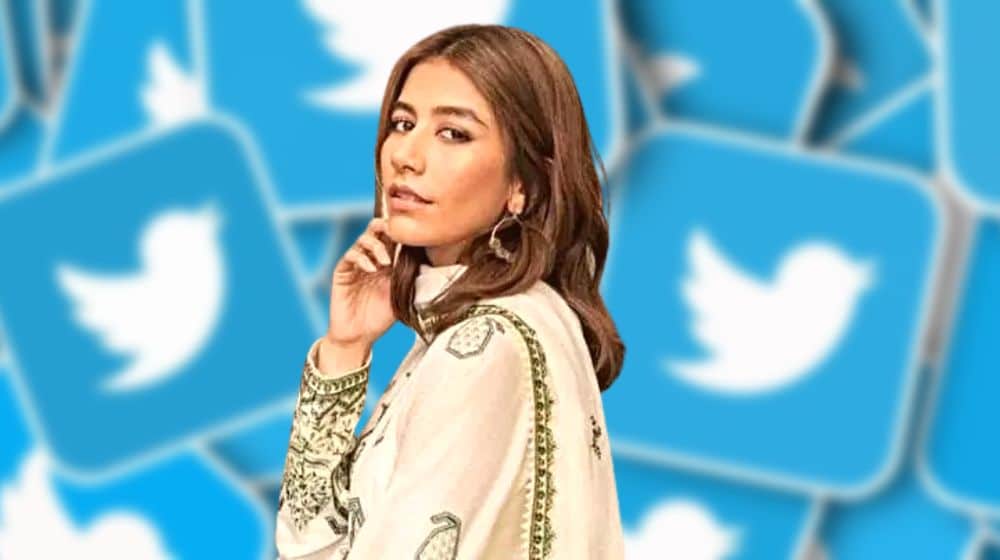 The development comes after FIA filed nine cybercrime cases in Gujranwala, six in Faisalabad, ten in Lahore, and eight in Islamabad.

According to details, suspect Mian Naeem from Kamoke, Gujranwala, has been running smear campaigns against institutions, particularly military ones, on Twitter under Syra Yousuf’s name since 2019.

Furthermore, he confessed to the crime and alleged that he carried them out on the instructions of Pakistan Tehreek-e-Insaf’s (PTI) social media team, and added that the positive response to his tweets further incentivized him.

As per the FIA, the suspect may get a sentence of at least seven years in jail and hard labor under cybercrime laws.

Earlier on Friday, it also arrested 19 suspects under the charges of spreading trolling content against the Pakistan Army after a military helicopter crashed in Balochistan in August.

In addition, the agency has also reportedly initiated a probe against more social media activists involved in hate propaganda against the country’s Armed Forces after Interior Ministry granted it special permission for action.