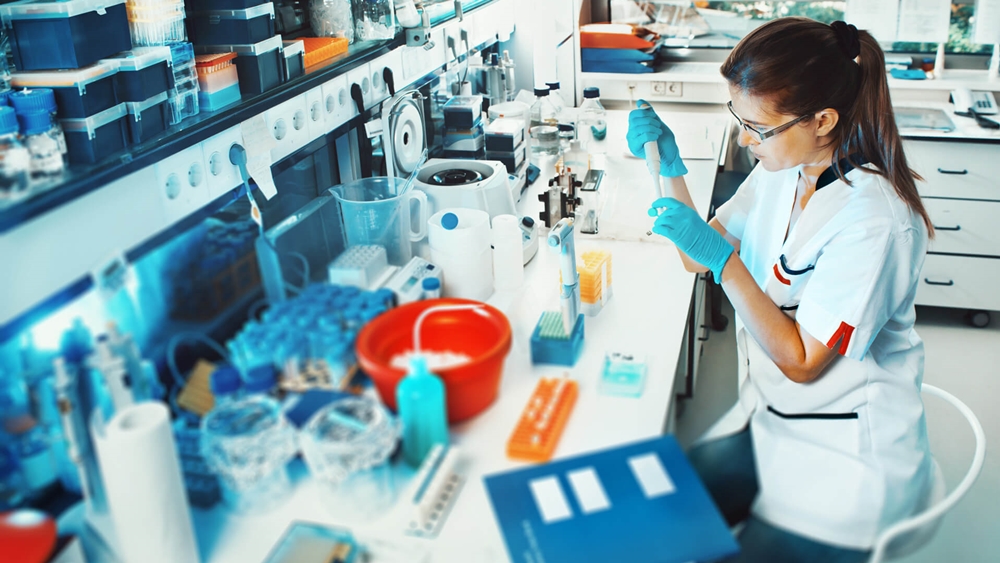 He made the remarks while briefing the Senate Standing Committee on Science and Technology, which met here on Monday with Senator Shafiq Tarin in the chair.

Secretary Ministry of Science apprised the committee that 50 percent of the developmental budget of the ministry goes toward the projects of NUST, while 30 percent is granted for the projects of NUTECH and COMSATS. He added that the remaining 20 percent budget of the ministry goes to 13 institutions. These institutions get a lesser share of the budget owing to poor project planning.

NUTECH officials, while briefing the committee about the university’s performance, stated that the university was able to develop a ventilator on a self-sufficient basis. The mass production of the ventilator will be started once its clinical trial gets completed. The committee was also informed that the University has developed other world-class medical and industrial products as well, including a 3-D printer and a peritoneal dialysis machine.

Rector NUTECH Lt. Gen. Moazzam Ijaz commented that the University is seeking the establishment of modern water management and research centre. NUTECH’s water management centre will carry out the planning and implementation of the water-related projects in collaboration with the provinces. The centre will also issue advisory to both federal and provincial governments in this regard.