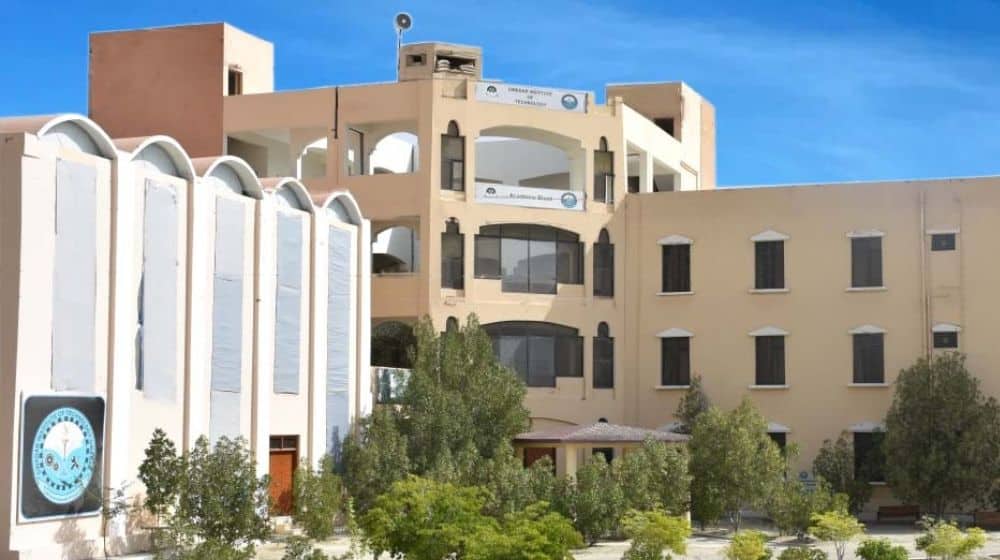 The University of Gwadar (UG) has approved the establishment of a CPEC study center, and a Centre for Marine Affairs and Marine Sciences, as outlined in the agreed-upon PC-1.

These decisions were taken during the university’s second syndicate meeting, which took place at the UG conference hall.

The university registrar laid down the agenda for the meeting for discussion and to decide on various matters.

The forum thoroughly discussed each agenda item and reached important decisions such as launching new programs and granting approval to regularize the services of contract employees who have completed all recruitment procedures and probation periods.

The members discussed and settled all the university’s immediate academic, administrative, and financial issues.

The VC stated that it is the syndicate’s priority to hold the meetings of statutory bodies on time and to make them work in accordance with the University Act.

The members of the syndicate expressed satisfaction at the priority being given to the university’s interests and stability, and on the fact that all the academic and administrative matters were being settled as decided by the statutory bodies. They hoped that new pathways for growth will be opened in the wake of these decisions.