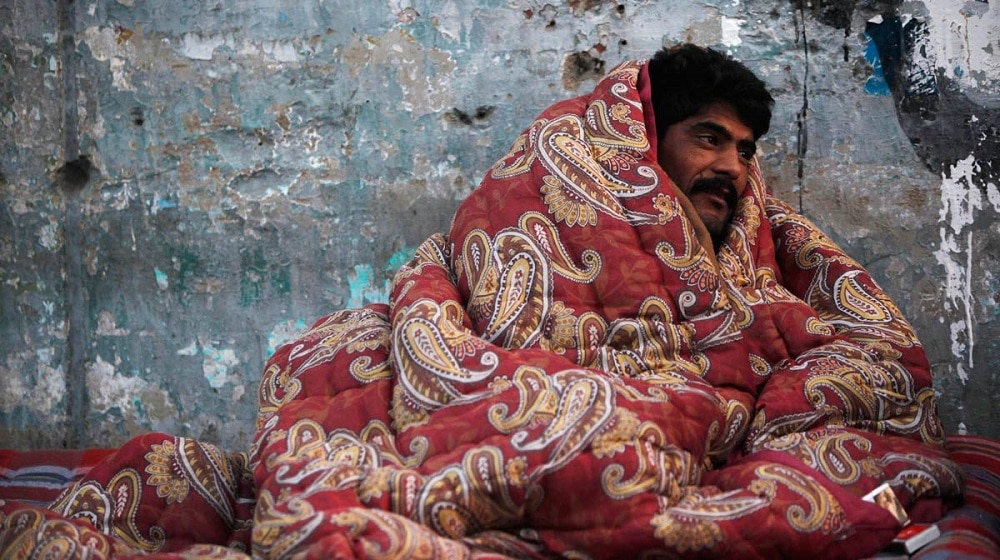 Sindh, in general, and Karachi, in particular, will experience an early winter this year, Jawad Memon, senior weather analyst at Weather Updates Pakistan, a real-time weather forecasting platform, has predicted.

Speaking in this regard, Jawad said that winters are likely to begin in Sindh in November and the province is expected to witness intense cold in the upcoming winter season.

Regarding the current weather in the provincial capital, Jawad revealed that the province is likely to experience hot and humid weather from Wednesday to Friday.

During the forecast period, the mercury will go up to 35-36°C in Karachi. To compound the issue, the sea breeze is also likely to remain suspended during the daytime.

Earlier in August, Chief Minister of Sindh, Syed Murad Ali Shah, had briefed Prime Minister Shehbaz Sharif that over 30 districts in the province sustained significant damages due to floods.

CM Sindh had revealed that Sindh had suffered Rs. 550 billion worth of losses while hundreds of people have died and scores have been injured.