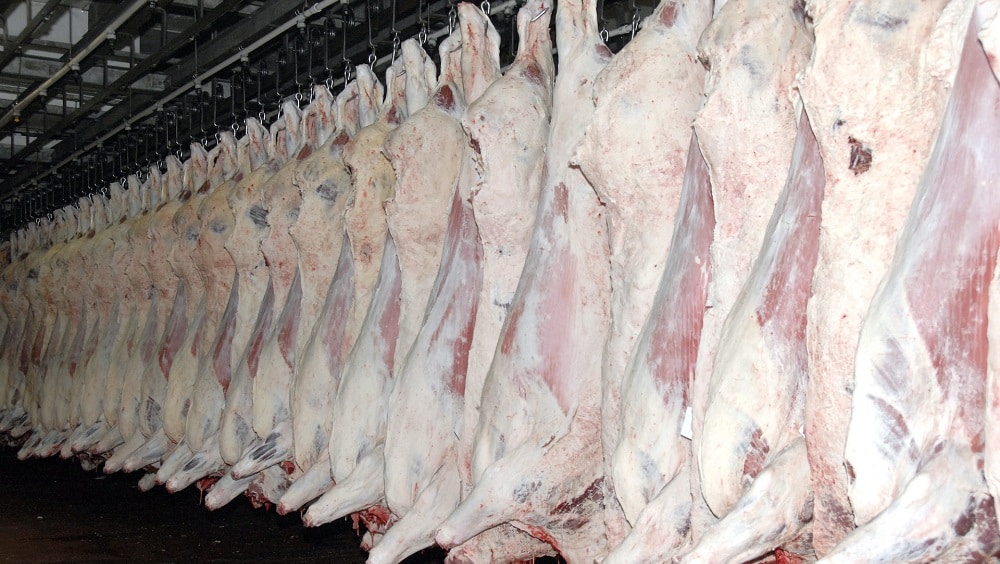 The Punjab Food Authority (PFA) has recovered thousands of kilograms of years old expired meat from the cold storage of a hotel in Lahore, media reports have claimed.

According to details, the PFA seized 7,000 kgs of three-year-old expired meat earlier today. The PFA shifted the meat from storage and disposed of it in line with environmental standards.

ALSO READ
Eligibility Criteria, Quota and How to Apply for 1,600+ Jobs in Islamabad Police

Speaking with the media, PFA officials involved in the bust said that the meat was imported into the country. However, it is not known whether the meat was Halal or Haram.

The development has baffled the residents of the provincial capital as they are in complete disbelief as to how the PFA, which is known for activism against substandard or adulterated edible products, could let this happen for years.

Earlier this year in April, the PFA had confiscated thousands of liters of substandard cooking oil during a raid on a factory located in Muridke, Sheikhupura.

The PFA discarded 4,200 liters of unhygienic cooking oil that was stored in non-food grade drums in the absence of any health and safety standards prescribed by the PFA.