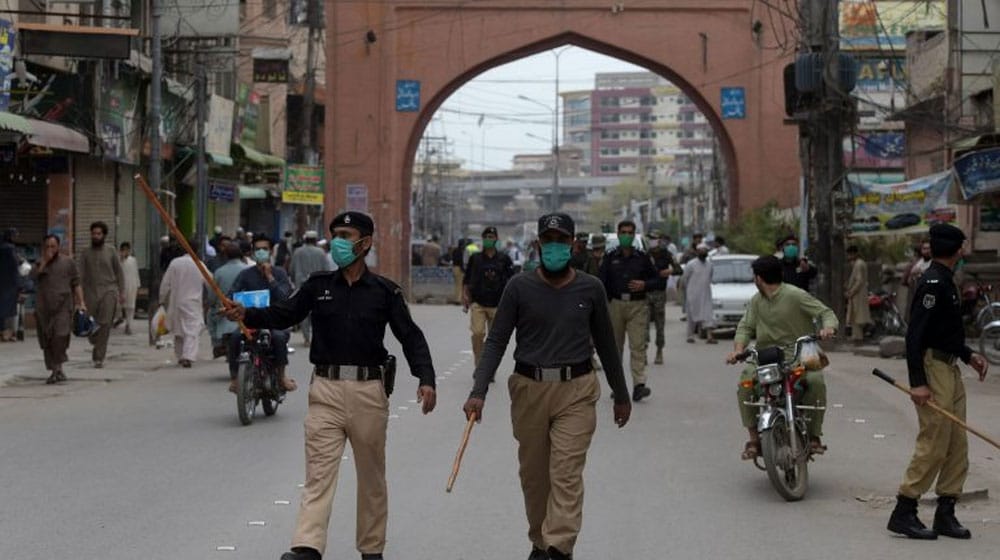 Police brutality is one of the common concerns in Pakistan for motorists. In a recent relevant incident, a video caught a Karachi police officer throwing a tantrum and assaulting a driver after stopping the public transport bus on Keamari road.

The video shows a police officer stopping a public bus. Allegedly, the cop slapped the bus driver for a minor infraction. According to a media report, a traffic jam occurred near the Deputy Commissioner (DC) Office in Keamari due to a protest. The bus driver attempted to change lanes and hit the officer.

Outraged at the driver’s error, the policeman stopped the bus and slapped him. The video shows the officer dragging the driver in front of a crowd. The driver can be seen pleading for forgiveness, all of which was met with a harsh response.

After ARY News broadcasted the video, Additional Inspector General (AIG) Javed Alam Odho of Karachi took note of the incident and called for an investigation of the matter. He added that the angry policeman will face disciplinary action if he is found to have abused his authority.

Meanwhile, the public is outraged with the police department after the incident and has requested strict action against the accused officer.