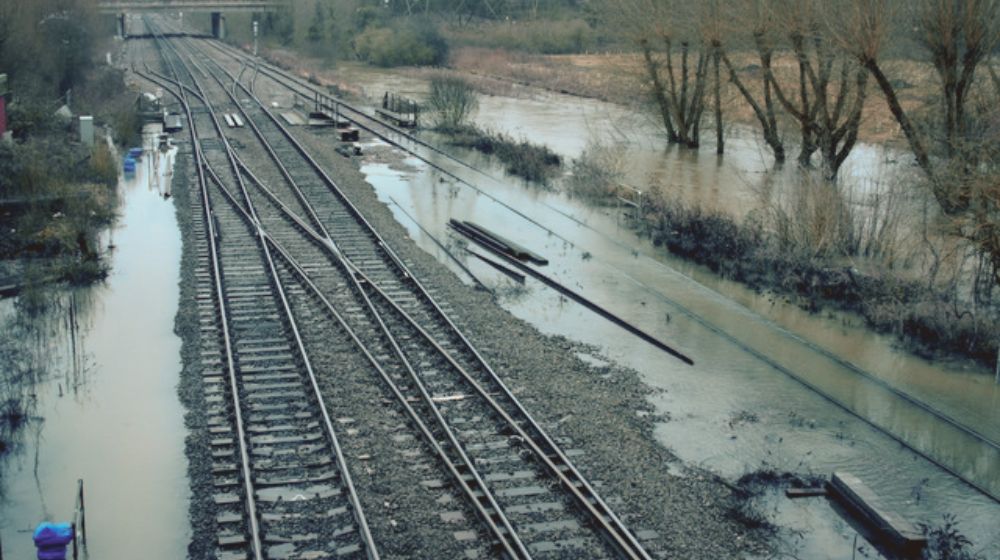 Pakistan Railways (PR) has halted its operations in Karachi once again on account of the tracks being dilapidated just when it was about to restart them after the floods.

An official notification from the railway official revealed that operations in Karachi are to be canceled immediately, from 4 October (today) to 20 October, with directions to stop the booking process of the trains that are scheduled to run from 5 October, as well.

Operations were suspended after complaints from the train drivers and security guards of the passenger trains Rehman Baba Express and Khyber Mail that the tracks are not in a condition to support the complete restoration of operations.

It was also learned that rails are still inundated at several places at the Padidan Section. Additionally, the railway service from Padidan to Buchheri has been partially restored at a restricted pace of 10 to 20 km per hour.

Train operations have subsequently been suspended for 16 days and three trains scheduled for 5 October are likely to be canceled. Owing to this, PR officials have started refunding passengers for their bookings.

Note that the Flood Control Center in the Sukkur Division monitors the state of flood water on the damaged railway trains on a daily basis.

PR has sustained a loss of billions due to the continuous suspension of operations following relentless monsoon floods this year.