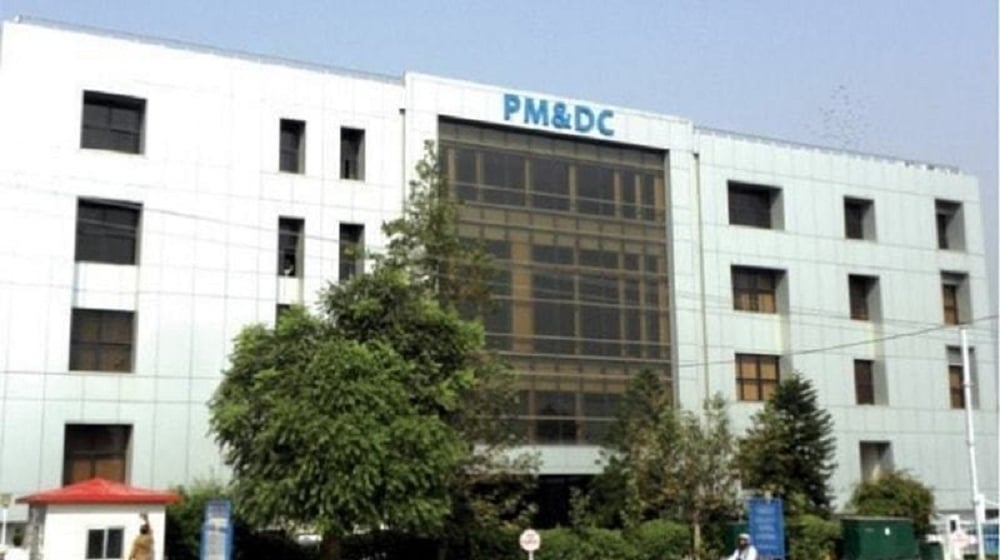 Despite strong protest by the opposition, the Senate, on Monday, passed a bill to reshape the Pakistan Medical and Dental Council (PMDC) after introducing a number of amendments to it.

Under the new amendments, the Prime Minister will officially reconstitute the PMDC through a notification that will be published in the Gazette of Pakistan.

The PMDC Council will constitute federal and provincial health secretaries, three members of civil society, one philanthropist, one legal expert, one chartered accountant, five medical professionals, and the surgeon general of the armed forces medical services.

It will also comprise Vice-Chancellors (VCs) of public and private medical and dental colleges who will be nominated by federal and provincial governments.

The National Assembly had already passed the PMDC Bill. However, the bill will be sent to the lower house once again after the passage of the new amendments by the upper house.