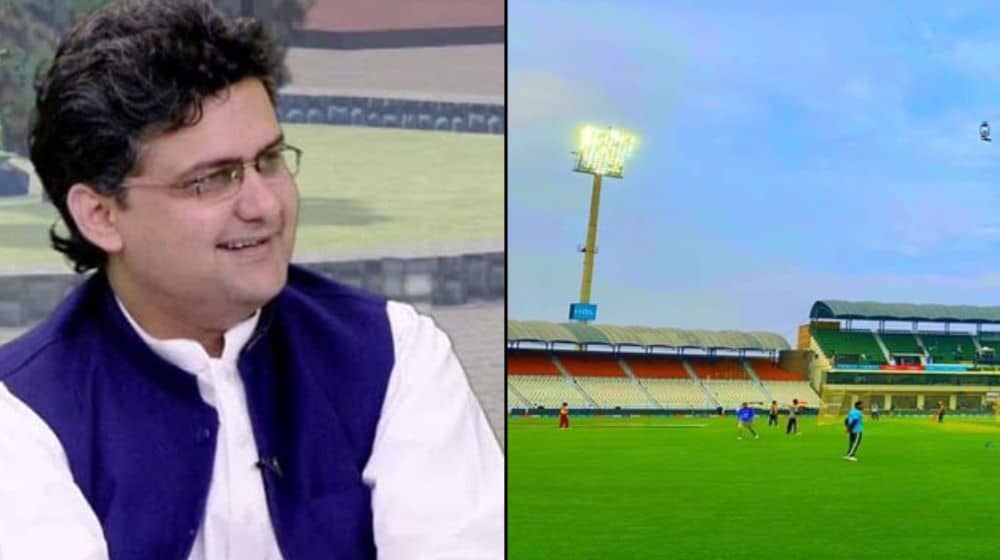 Despite reaching the final of the recently concluded Asia Cup 2022 in the United Arab Emirates and several close finishes in the seven-match T20I series against England, the Pakistan team has been at the receiving end.

Everyone has raised questions about the poorly performing middle order, and the criticism does not end with the players. The selection committee is also under fire for the selected team.

On Sunday, the Men in Green were defeated by England in a one-sided encounter at Gaddafi Stadium Lahore. The visitors sealed the series 4-3 and it raised concerns in the upper house of the parliament.

During a Senate session on Monday, Faisal Javed Khan, a Pakistan-Tehreek-e-Insaf (PTI) Senator, questioned the performance of the Babar Azam-led side and requested that the subject be submitted to the relevant committee.

“Our national cricket team was the number one team in T20I cricket but their performance in Asia Cup was not up to the mark and the dismal show during the England series is for everyone to see,” he added.

It is worth noting that during Imran Khan’s tenure, Faisal Javed had been criticized for his involvement in the cricket board’s selection committee which the senator categorically denied in a media statement. 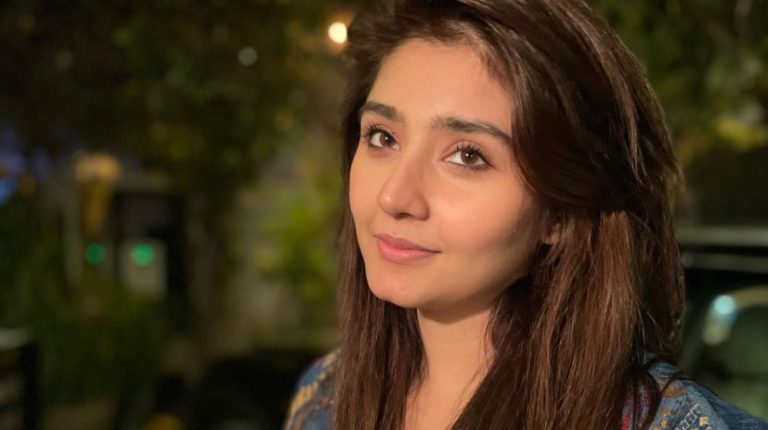 Dur-e-Fishan Wants You to ‘EAT THAT ICE-CREAM’ 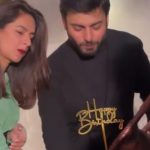 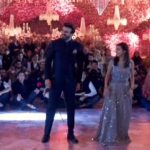 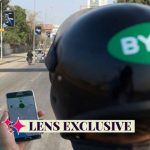