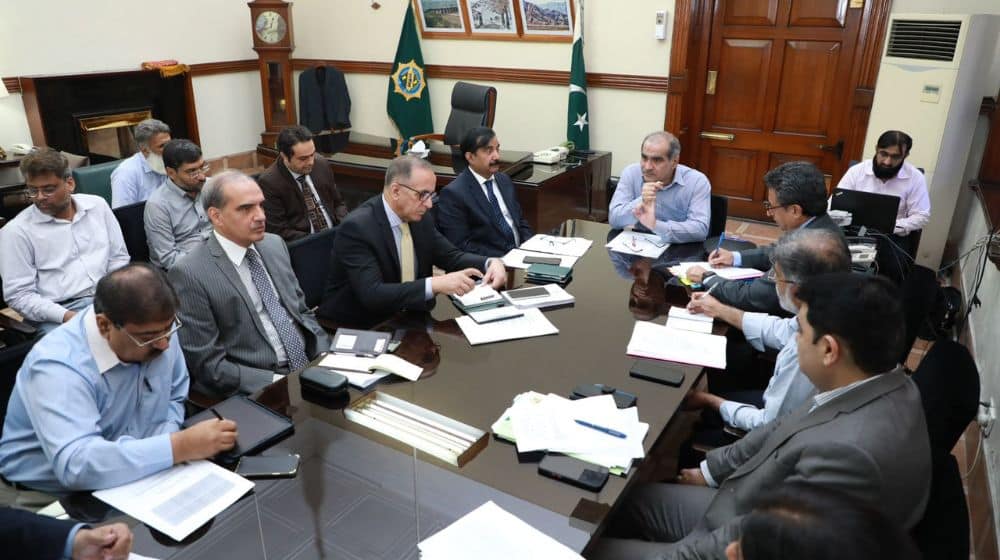 Khawaja Saad Rafique, the Federal Minister for Railways, revealed that Pakistan Railways sustained a loss of Rs. 525 billion owing to the devastating monsoon season this year and the subsequent flood-related damages.

He made this revelation during a press conference at the Railways Headquarters in Lahore on Tuesday, appreciating the hard work of the staff, from laborers to secretaries who are working hard to restore train operations.

He continued that the land records have been digitized according to the Supreme Court (SC)’s order and that the organization had earned Rs. 2.7 billion during the last year, and is expected to earn up to Rs. 16 to 17 billion if the SC allows it to conduct business.

He directed the railway officials to make sure that the trains follow the schedule properly.

During a meeting before the press conference, the minister sought proposals to increase the revenue of the company. He commended the railway officials on the restoration of the Karachi passenger train operations and the full occupancy of the Rehman Baba Express and Khyber Mail following the restoration.

He also discussed recovery options for the destroyed train tracks in the wake of the floods.