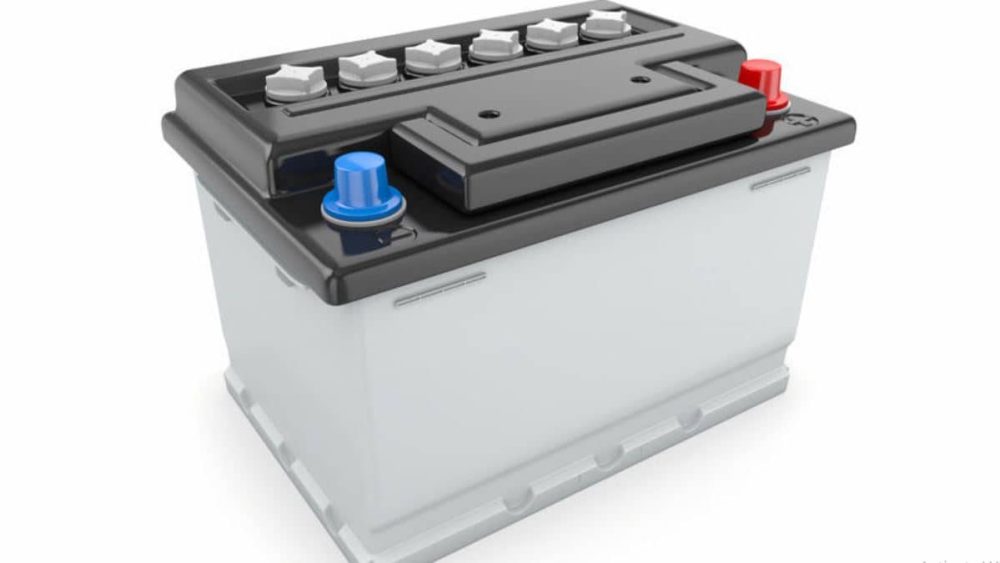 A man from Karachi has filed a consumer court lawsuit against non-fulfillment of his car battery’s warranty.

According to ARY News, the citizen filed a complaint with the consumer court in East Karachi against a battery vendor. The plaintiff claimed to have purchased a battery from a shopkeeper in Khudadad Colony for Rs. 5,800 a few months prior.

The battery died after three months of use, and when the shopkeeper was asked to replace the under-warranty battery, he refused and demanded double payment, citing a cell defect in the battery.

The man has asked the court to order the store owner to pay him Rs. 500,000 in damages. The court has requested responses from the plaintiff and shopkeeper by October 6.

Previously, a resident of the Gulshan-e-Iqbal neighborhood in Karachi filed a complaint with the consumer court against a mechanic. According to details, the man could not operate his car in fifth gear despite a major engine repair.

In his claim, the man stated, “The mechanic charged Rs. 44,000 for engine repair, but the car still cannot run in fifth gear.” He asked the court to return the Rs. 44,000 he spent on engine repair and the additional Rs. 200,000 for vehicle wear and tear.

Likewise, a few months prior, a customer engaged in a legal battle against Pak Suzuki Motor Company (PSMC) over allegedly not fulfilling a warranty claim. He reportedly bought a Suzuki Alto VXL AGS from a dealership in Faisalabad and discovered a critical fault in his car’s gearbox shortly after buying it.

He tried to avail of the warranty claim, however, the company did not entertain it. These issues are starting to become common in the automobile industry and warrant vigilance on the part of buyers.