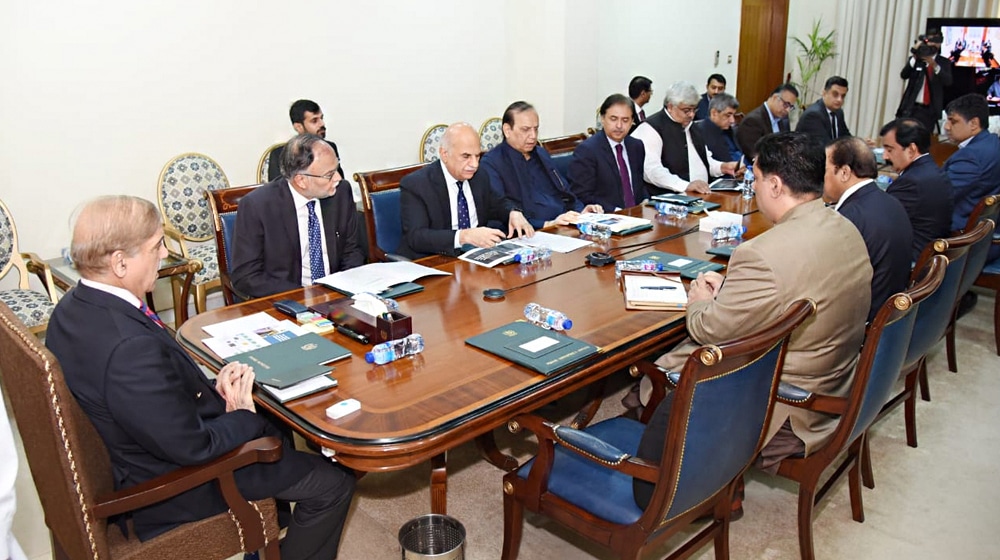 The Prime Minister said that the government is working day and night to restore Pakistan’s development progress, which was deliberately jeopardized from 2018 to 2022. We completed the projects in record time during the previous regime, he added.

He said by connecting the Thar Coal Mines to the railway line, local coal will be used instead of imported coal. This would enable power plants to use Thar coal, subsequently saving the country $2 billion per year in terms of fuel imports for power plants.

It was discussed in the meeting that by connecting the Thar coal mines to the railway lines, local coal will be supplied to Jamshoro, Port Qasim, and other power plants in the country, as well as to the local industry. This will save valuable foreign exchange spent on importing coal and fuel.

The Prime Minister issued instructions to the concerned authorities to work on this project on a priority basis and to try hard to complete it by March 2023.