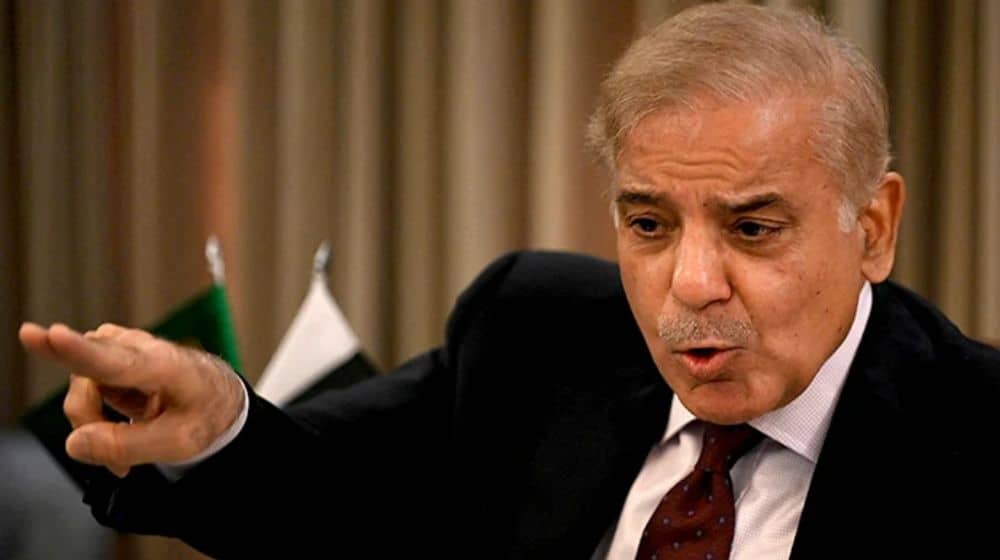 The government will announce a historic Kisaan package next week for the development of the agricultural sector, said Prime Minister Shehbaz Sharif.

The Prime Minister directed the concerned Committee of Ministers to work together with the representatives of farmers and come up with actionable recommendations as soon as possible to solve the problems the farmers are facing.

Moreover, in light of these recommendations, the Prime Minister expressed his determination to provide all possible relief during the current economic conditions to ensure the development of the agricultural sector in the country and the welfare of the farmers. In this regard, he announced that he would be giving a historical farmer package at the Kisan Conference to be held next week.

The Prime Minister referred to his service as the Chief Minister of Punjab and the steps he had taken for the development of the agricultural sector and the welfare of the farmers, and how he always protected the interests of the farmers. He mentioned how he provided subsidies on electricity, supply of fertilizers, and purchase of agricultural implements.

The Prime Minister held separate meetings with various delegations of farmers to resolve their problems.