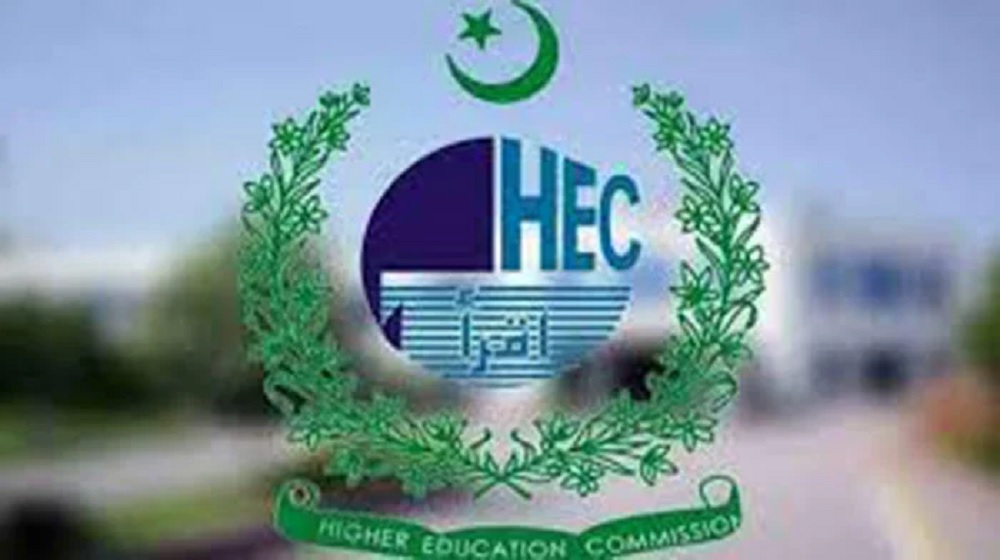 The representatives of the All Pakistan University BPS (Basic Pay Scale) Teachers Association (APUBTA) stated that they are left with ‘no choice’ but to stage a sit-in outside the Higher Education Commission (HEC)’s head office in Islamabad on 12 October 2022.

The announcement was made during the organization’s press conference at National Press Club, Islamabad, on Tuesday.

Additionally, HEC has also violated the directions of the Senate and the National Assembly of Pakistan’s Standing Committee on Education from two months ago.

In related news, the Senate Standing Committee expressed concerns over the sudden increase in new universities, saying that this is causing a shortage of funds for the HEC.