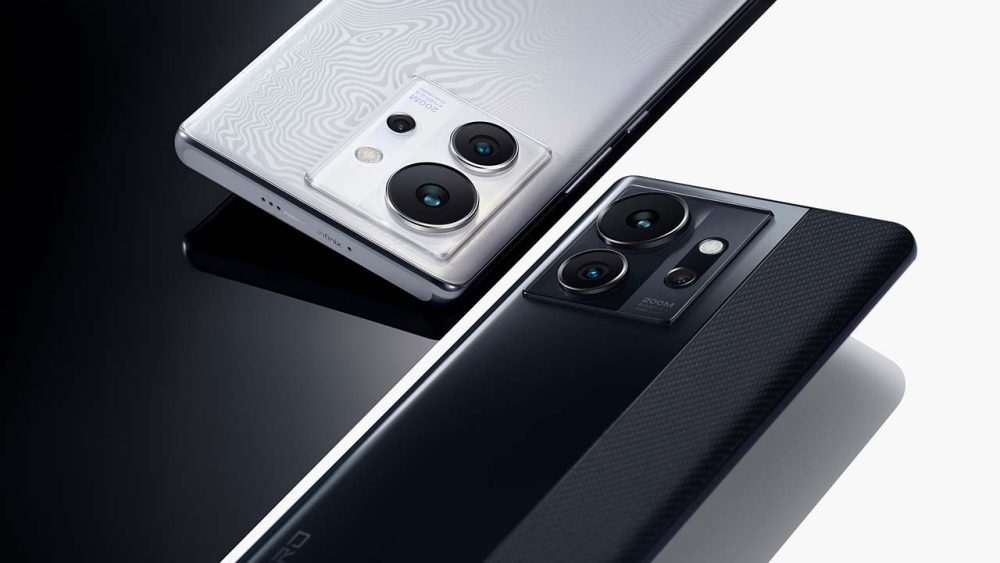 200MP smartphone cameras were introduced only two months ago and the tech is already making its way to upper mid-range handsets. Infinix has just launched the Zero Ultra, which is now the cheapest phone to date featuring a 200MP camera, starting at $520. 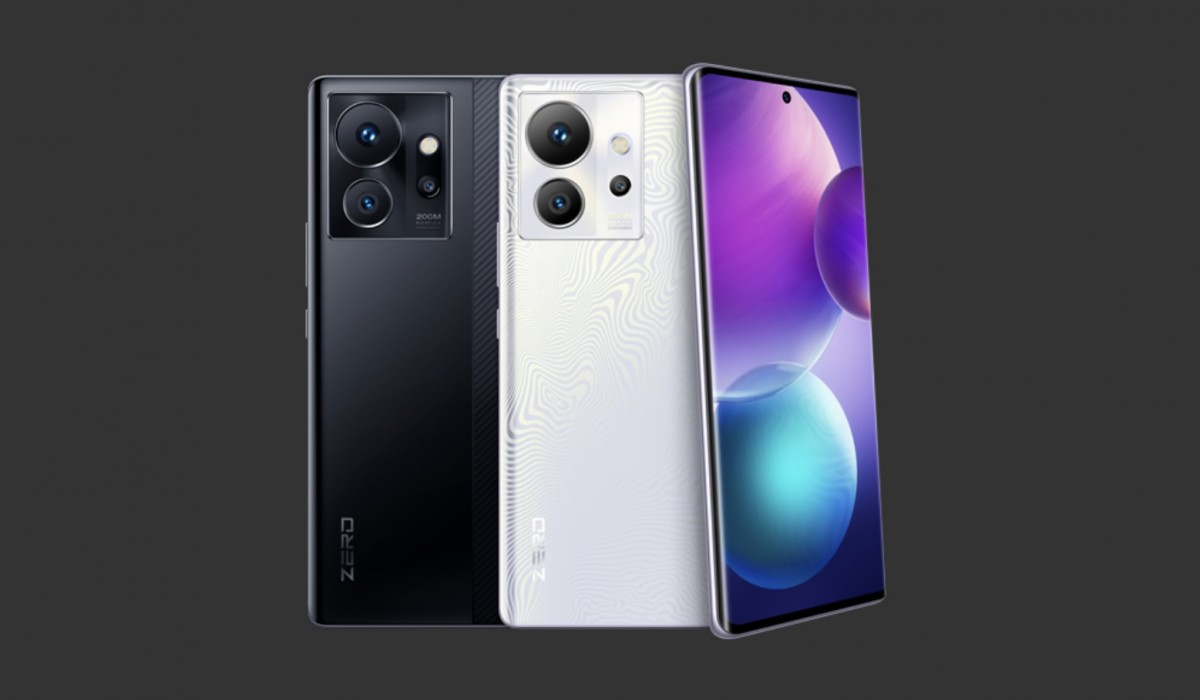 Infinix Zero Ultra features two different designs on its rear panel. The Coslight Silver version has swirly patterns on the back while the Genesis Noir model has a two-tone finish with a striped design in the corner.

The phone has a tall 6.8-inch AMOLED screen with 1080p resolution and a 120Hz refresh rate. It can hit 900 nits peak brightness and its fingerprint sensor sits underneath the screen.

Despite its top-of-the-line features, the Infinix Zero Ultra is an upper mid-range phone powered by MediaTek’s Dimensity 920 SoC. There is only a single memory variant with 8 GB RAM and 256 GB storage space, which can be expanded through a microSD card.

The phone’s 200MP main camera is one of its highlights. This is the same Samsung ISOCELL HP1 sensor used on the Motorola Edge 30 Ultra and Xiaomi 12T Pro.

It is equipped with OIS as well as Dual Pixel PDAF. The secondary sensors are quite basic including a 13MP ultrawide shooter and a 2MP depth macro lens. This camera can record 1080p 60 FPS and 4K 30 FPS video clips.

The selfie camera is a 32MP wide-angle lens.

There is a 4,500 mAh battery onboard, and it is equipped with the world’s fastest charging at 180W. This can fill up the battery to 100% in only 12 minutes. Thankfully, Infinix has included a 180W GaN charger in the box.

As mentioned earlier, the Infinix Zero Ultra has a starting price of $520.