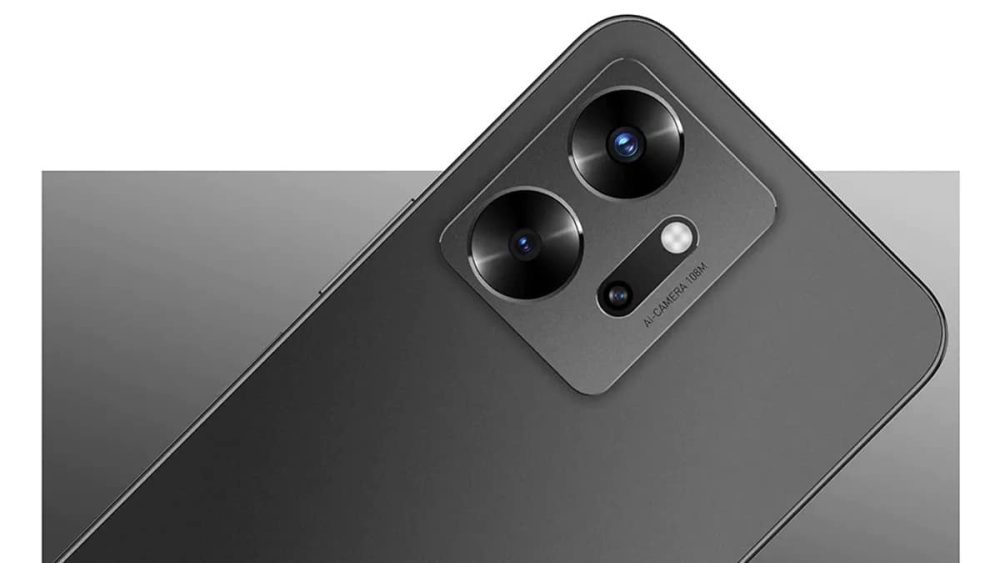 Infinix Zero 20 landed in the global market last week, and now it’s ready to launch in Pakistan as well, as confirmed by the company’s official social media accounts. Infinix Pakistan has been teasing the upcoming phone on its Twitter account with the hashtags #InfinixZERO and #Comingsoon.

Infinix has not confirmed any specifications in its teasers, but we already know what the phone is all about through its international launch.

Infinix Zero 20 has a 6.7-inch AMOLED display with 1080p resolution and a smooth 90Hz refresh rate. It is powered by MediaTek’s Helio G99 SoC and there is only a single memory option (8 GB/ 256 GB), but it is unclear how many variants will be available in Pakistan. The fingerprint sensor sits on the side, and doubles as the power button.

The camera setup includes a 108MP main sensor, a 13MP ultrawide camera, and a 2MP depth sensor. It is capable of recording 2K videos at 30 FPS. The selfie camera is a rare 60MP sensor, and it is also capable of capturing 2K footage.

Battery capacity is 4,500 mAh with support for 45W wired charging for quick top-ups. The phone is available in Grey, Gold, and Green color options.

Infinix Zero 20 costs around $300 in the international market, so we suspect it will be a bit cheaper in Pakistan. This means we can expect it to cost above Rs. 60,000 here if the phone is produced locally. If it is imported then it could easily go above Rs. 70,000.

There is no word on a launch date either, but some reports have revealed that Infinix is planning a mid-October announcement.

The teaser campaign has been ongoing for a few days already, so we expect to hear official details over the upcoming days. Infinix is also expected to announce the launch date soon.