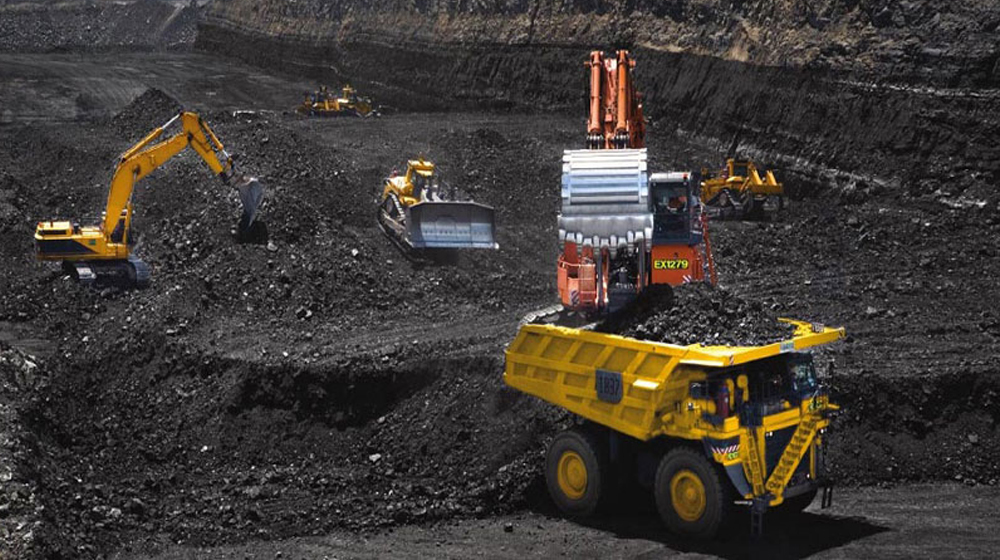 The Prime Minister (PM), Shehbaz Sharif, has instructed the relevant authorities to connect the Thar Coal Mines with the national railway network by March 2023.

He issued these directives while presiding over a meeting in this regard on Wednesday.

The Federal and Sindh governments will work on the project in collaboration. The PM signed a Memorandum of Understanding with the Sinch Chief Minister (CM), Syed Murad Ali Shah, in this regard.

The PM revealed that the project will ensure the availability of Thar coal to the local industry, including the power plants in Jamsoro and Port Qasim, and it will be used instead of imported coal, saving over $2 billion yearly.

He directed the concerned authorities to ensure the timely completion of the project, giving a deadline of March 2023.

He highlighted the importance of executing the development projects swiftly, saying that the previous government had caused irreversible loss for the country in the last four years by stopping ongoing projects and that the current government is trying to reverse it.